Apoptosis and cell proliferation are basic phenomena of life, and are the basic measures to maintain the dynamic balance of the number of cells in the body. The elimination of excess and completed cells through apoptosis during embryonic development ensures the normal development of the embryo; the elimination of senescent and diseased cells through apoptosis during adulthood ensures the health of the body. Like cell proliferation, apoptosis is also a precise process regulated by genes. There are two main ways of apoptosis, one is to activate the apoptotic enzyme caspase by extracellular signals, and the other is to activate caspase by mitochondrial release of apoptotic enzyme activating factor. These activated caspases can degrade important proteins in the cell and cause apoptosis. 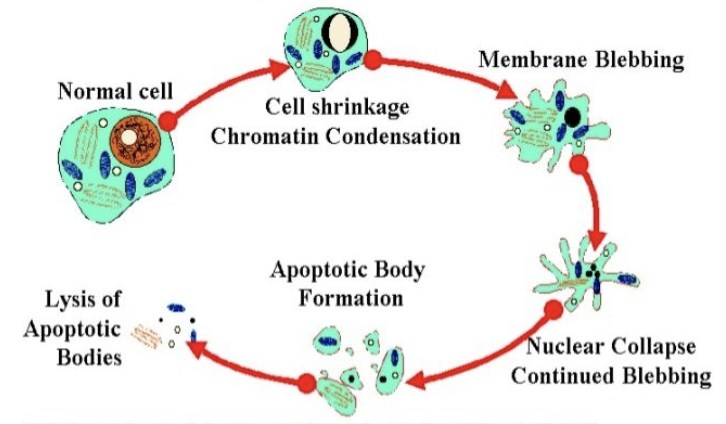 The regulation of apoptosis involves many genes, including some proto-oncogenes and tumor suppressor genes related to cell proliferation. Among them, ICE, Apaf-1, Bcl-2, Fas/APO-1, c-myc, p53, ATM, etc. have been studied more. 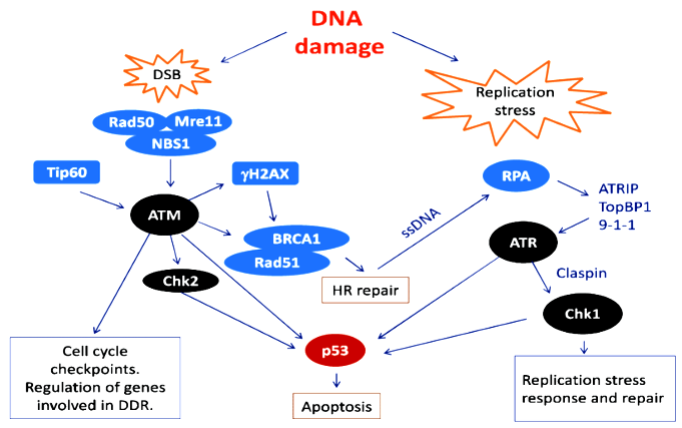