"Metabolism" refers to all physical and chemical reaction processes after the body ingests nutrients, including nutrient conversion, synthesis, degradation, energy conversion and waste discharge. The body provides energy and synthesizes biological macromolecules through catabolism and anabolic metabolism, so as to maintain the needs of survival and life activities. It has long been recognized that malnutrition is associated with immune deficiency, but for a long time "immunity" and "metabolism" have always been considered as two relatively independent research areas. Recent studies have confirmed that metabolism and immunity are closely related, and there is a very complex network of mutual regulation between each other. On the one hand, the homeostasis of the immune system is of great significance for maintaining the metabolic balance of the body. On the other hand, the way of energy metabolism and active intermediates can also affect the differentiation and function of immune cells, and participate in regulating the body's immune response at different levels and multiple links. For example: ①T cells of TRAF6 knockout mice have defective fatty acid oxidation pathways and cannot form antigen-specific memory CD8 T cells and memory responses; ②Knockout of key genes involved in glycolysis can lead to immune cells activation is blocked; ③Metabolic organs (such as adipose tissue) and Treg cells in lymphoid tissues, the gene expression and function of the two are very different. 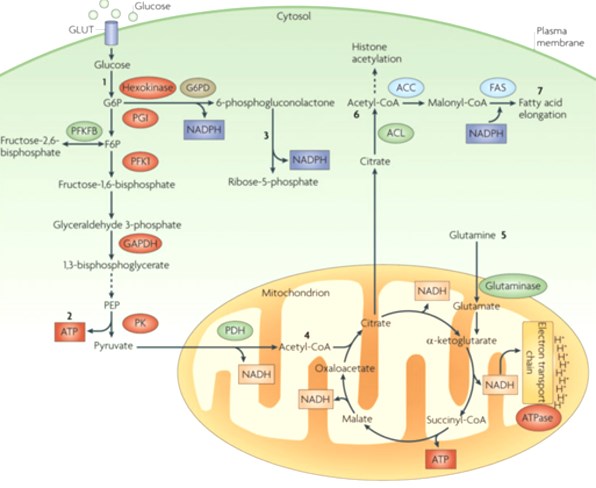 The selection and conversion of energy metabolism pathways are not only related to changes in the nutrient content available to the body, but also regulated by certain signal transduction pathways. In recent years, it has been discovered that a variety of signaling pathways can regulate T cell activation, differentiation, and function by regulating cell energy metabolism pathways. 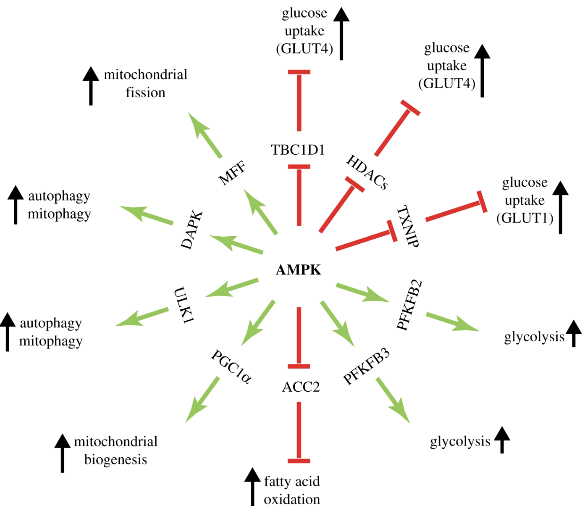 Figure 5. A wheel of downstream targets and the pathways they regulate, focusing on catabolic processes that are activated by AMPK. (Vara-Ciruelos D, et al. 2019)