Blood vessels are biological pipelines for transporting blood. They can be divided into arteries, veins and capillary according to the transportation direction. Arteries carry blood from the heart to body tissues, veins bring blood from the tissues back to the heart, and microvessels connect arteries and veins, and are the main place for blood and tissue exchange. Different blood vessels have different types of blood vessels. Open circulation organisms, such as insects, have only arteries. The blood flows out of the veins and comes into direct contact with the tissues of the body. The blood is then recovered from the openings in the heart. Closed circulation organisms, such as mammals, birds, reptiles, and fish, connect capillaries with arteries, then connect to veins, and finally return to the heart. 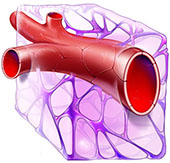 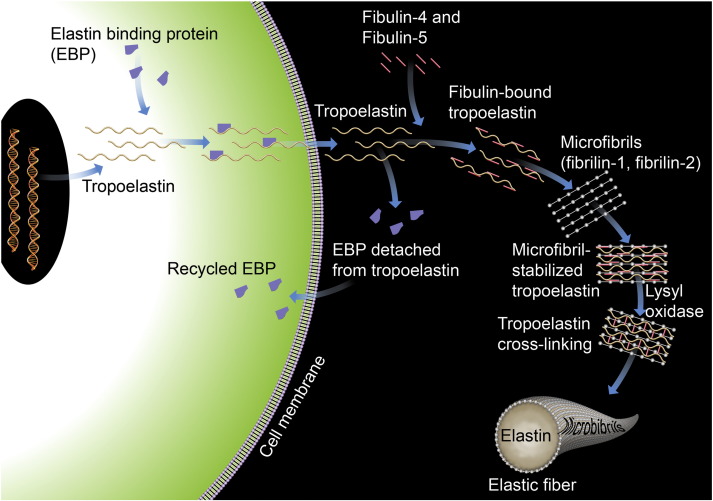 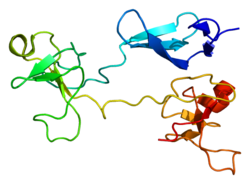 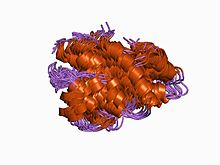