Vesicles are very common membrane structures in eukaryotic cells. It does not exist as a relatively stable intrinsic cellular structure like the endoplasmic reticulum, Golgi complex, lysosome and peroxisome, but it is still an indispensable important functional structural component and Vector functions and manifestations of intracellular substance-directed transport. There are at least 10 types of vesicles responsible for the targeted transport of intracellular materials. Clathrin with vesicles, COPI and COPⅡ with vesicles are the three types of vesicles that are well known. Clathrin has the involvement of clathrin, adapter protein, and dynein to form vesicles.

Clathrin vesicles are the most thoroughly studied type of vesicles. The surface of such vesicles is covered with a layer of fibrous filamentous protein, which is named as a grid. The typical clathrin has a vesicle diameter that is generally between 50 and 100 nm. The cytoplasmic membrane is concave, or the Golgi body is opposite to the convex sac of the membrane. Grid egg gate molecules are composed of 3 heavy chains and 3 light chains. Each heavy chain is combined with a light chain to form an abducted arm. The 3 arms are combined to form a clathrin. Spatial structure, so clathrin is also called three-arm protein. The molecular weight of clathrin heavy chain is 180KD, and the light chain is 35-40KD. Clathrin covers the surface of spherical transport vesicles, which greatly increases the tension of the latter. 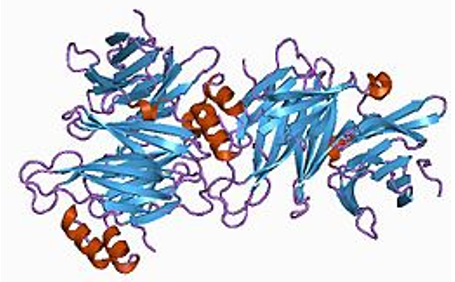 Figure 1. Cartoon representation of the molecular structure of protein registered with 1c9l code.

Clathrins themselves cannot capture transport molecules, and their vesicle-capture specific molecules rely on adapter proteins to achieve them. On the one hand, the adapter protein forms the inner structure of the vesicle relative to the outer clathrin framework, and on the other hand, it also mediates the connection of clathrin with the transmembrane receptor of the capsule, thereby forming and maintaining the clathrin-vesicle. Integrated structural system. There are four kinds of adapter proteins that have been discovered. They selectively bind to different receptor-transporter molecular complexes to form specific transport vesicles for different substance transport. As a result of this complex interaction, the transported substances with vesicles entering the grid are concentrated. Among them, three adapter proteins (AP1, AP2, and AP3) have been identified. 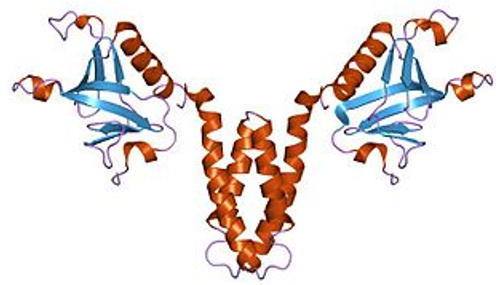 The production of clathrin vesicles is a very complicated process, involving the participation and role of many factors. In the formation of vesicles, in addition to clathrin and adaptor proteins, dynein is also referred to as chopped protein-a special protein in the cytoplasm that can bind and hydrolyze GTP, which has an extremely important role. The prion protein is composed of 900 amino acids. When the membrane sac buds form, the prion protein binds to GTP and aggregates to form a ring in the neck of the convex (or concave) budding membrane sac. The pinch protein ring constricted to the heart until the vesicles break off and form. Once the vesicles sprout, they will immediately take off the clathrin cover, transform into non-transported vesicles, and begin the transport operation. 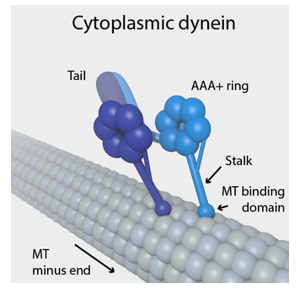 Figure 3. Cytoplasmic dynein on a microtubule.