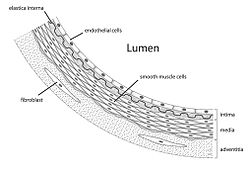 Figure 1. The figure shows the location of endothelial cells 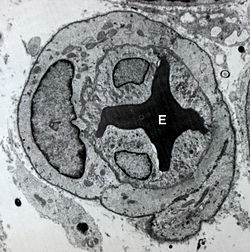 Vascular endothelial cells (EC) are located between plasma and vascular tissues. It can not only complete the metabolic exchange of plasma and interstitial fluid, but also synthesize and secrete a variety of biologically active substances to ensure the normal contraction and relaxation of blood vessels and maintain vascular tension. , Regulate blood pressure and coagulation and anticoagulation balance and other special functions, so as to maintain normal blood flow and long-term patency of blood vessels. Endothelialization of the surface of anticoagulant materials can reduce thrombus formation and platelet activation.

Endothelin C receptor (EPCR) is a protein encoded by the PROCR gene in humans. PROCR has also recently been designated as CD201 (differentiated cluster 201). The protein encoded by this gene is a receptor for protein C that enhances its activation. Protein C is an anticoagulant serine protease activated by the blood coagulation pathway. EPCR protein is an N-glycosylated type I membrane protein that enhances protein C activation. It belongs to the MHC I/CD1 class protein family, which is characterized by deep grooves. Other proteins in this family (not in EPCR) are often used for antigen binding. Like CD1 series, EPCR also has lipids in the corresponding grooves. The lipid bound in EPCR is usually phosphatidylcholine, which may also be phosphatidylethanolamine. Although it may not be in direct contact, it helps protein C binding. 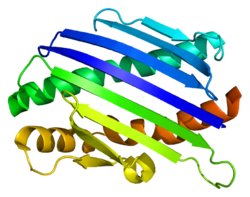