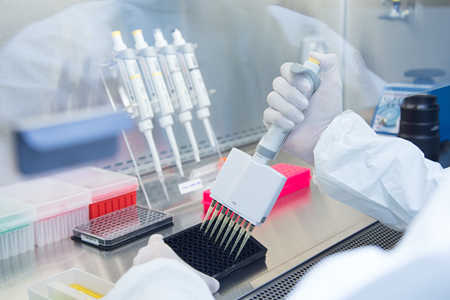 More Than 35,000 Natural Products, More coupon waiting for you to take!

How to get a coupon?

In biochemistry, the native state of a protein is its properly folded and assembled form with operative structure and function. The native state of a protein needs all four levels of biomolecular structure, with secondary to quaternary structure formed by weak interactions along the covalently-bonded backbone. Proteins in their natural state with intact structure that is not altered by heat, chemicals, enzyme reaction, or other denaturants are named "native proteins".

Compared to recombinant proteins generated using protein engineering techniques, native proteins are obtained from proper organisms and are unaltered by outer factors such as heat, chemicals and enzyme reaction, and retain their naturally folded state. With natural structure and functional activities, native proteins are used in a wide range of applications such as protein functional assays, ELISA kits, Western Blot, Immunoprecipitation, etc.

All native proteins provide by Creative BioMart are in stable formulation, retaining their entire activities.