In a multicellular organism, a complex network of cells surrounded by a variety of macromolecules, called the extracellular matrix. Studies have shown that extracellular matrices do not act as an inert support as previously thought, or connect cells together to form tissues and organs. Instead, it contains a large number of signaling molecules that actively participate in controlling cell growth, polarity, shape, migration and metabolic activity. Studies on human cells have shown that fibronectin in the extracellular matrix is mainly secreted by fibroblasts, epithelial cells, etc. and attached to the surface of the cells. Its role is to promote cell attachment to the matrix, adhesion between cells, intracellular Construction of microfilaments and stress fibers. It has been observed that the transformed in vitro cultured fibroblasts have a reduced amount of surface fibrin, and in this connection, the cell morphology is rounded, loosened with the bottom of the medium, the intracellular stress fibers are greatly reduced, and the cells are densely packed and overlapped. This transformed cell is inoculated into a normal body, often grows into a cancerous mass, invades normal tissues, and undergoes extensive metastasis. 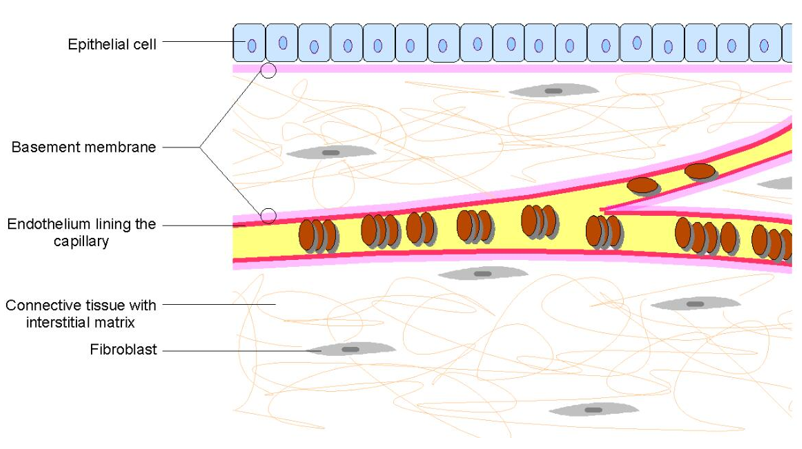 Figure 1. Architecture outside the matrix. 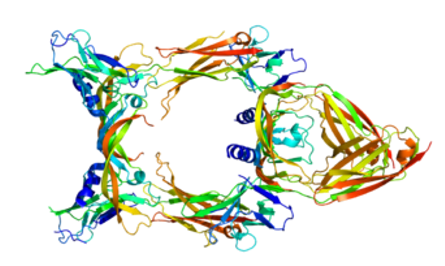 Different mechanical properties in ECM affect both cell behavior and gene expression. Although the mechanism of its completion has not been fully explained, it is believed that the adhesion complex and the cytoskeleton of actin-myosin, whose contractile force is transmitted through the transcellular structure, play a key role in the molecular pathways that have not yet been discovered.

ECM elasticity can direct cell differentiation, a process in which cells change from one cell type to another. In particular, naive mesenchymal stem cells (MSCs) have shown specific lineages and have a phenotype that is extremely sensitive to tissue-level elasticity. MSCs are placed on soft matrices that mimic the brain's differentiation into neuron-like cells, which have similar shapes, RNAi profiles, cytoskeletal markers, and transcription factor levels. Similarly, the harder matrix that mimics muscle is myogenic, while the rigid matrix that mimics collagenous bone is osteogenesis.