Galectin is a family of lectin superfamily, which is widely distributed in various animals. There are 14 cloned and named members, all of which have 1 or 2 sugar recognition domains, have special affinity for β-galactosides, and have plays an important role in the process of physiological and pathological features in cell adhesion, apoptosis, inflammatory response and tumor metastasis 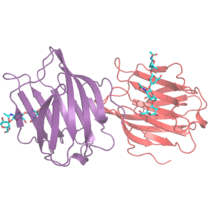 Figure 1. Structure of human galectin-9 in complex with N-acetyllactosamine dimer

There are three different forms of galectin structure: dimer, tandem or chimera. Digalactin, also known as protogalactin, is a homodimer, consisting of two identical galectin subunits that are related to each other. Tandem galectin contains at least two different carbohydrate recognition domains (CRDs) within a polypeptide and is therefore considered to be bivalent in nature. CRD is linked to a small peptide domain. Galectin-3 has a CRD and a long non-lectin domain. This allows galectin 3 to effectively bridge between different ligands and form an adhesion network. The formation of multimers is concentration dependent. When Galectin-3 is at a low concentration, it is monomeric and may inhibit adhesion. It binds to adhesion proteins (such as integrins) and prevents further binding to other cells or extracellular matrix. When galectin-3 is at a high concentration, it forms large complexes that help to adhere by bridging between cells or between cells and the extracellular matrix. Due to different splice variants, many isoforms of galectin have been found. For example, Galectin-8 is encoded in seven different mRNA tandem and dimer forms. The type of galectin-8 expressed depends on the tissue. Galectin-9 has three different isoforms with different lengths of the joint regions.

Galectin-1 is a protein that in humans is encoded by the LGALS1 gene. LGALS1 contains four exons. The galectin-1 protein is 135 amino acids in length and highly conserved across species. It can be found in the nucleus, the cytoplasm, the cell surface and in the extracellular space. Galectins in general lack a traditional signal sequence. This non-traditional secretion requires a functional glycan binding site. Galectin 1 contains a single carbohydrate recognition domain through which it can bind glycans both as a monomer and as a homodimer. Dimers are non-covalently bound and will spontaneously disassociate in low concentration. Galectin 1 does not bind glycans when oxidized. Having 6 cysteine residues, the oxidation state has a significant effect on the protein structure. The oxidized form is reported to have alternative functions not involving carbohydrate binding. 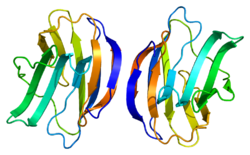 Figure 3. Structure of the LGALS1 protein.

Galectin-2 is a protein encoded by the LGALS2 gene in humans. The protein encoded by this gene is soluble β-galactoside-binding lectin. The encoded protein was found to be a homodimer and could bind to Lymphotoxinα. Single-nucleotide polymorphisms in the gene's introns can alter protein transcription levels and increase the risk of myocardial infarction. 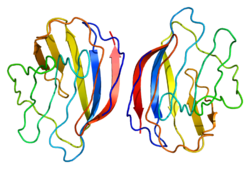 Figure 4. Structure of the LGALS2 protein.

Galectin-3 is a protein encoded by the LGALS3 gene in humans, which specifically binds to β-galactosyl. Galectin-3 (Gal-3) is also a member of the β-galactosyl binding protein family. Galectin-3 is encoded by a single gene LGALS3 located on the chromosome 14, q21–q22. Galectin-3 is expressed in the nucleus, cytoplasm, mitochondria, cell surface and extracellular space. Galectin-3 has affinity for β-galactosides and antibacterial activity against bacteria and fungi. The protein has been shown to be related to the following organism Scientific processes: cell adhesion, cell activation and chemical attraction, cell growth and differentiation, cell cycle and apoptosis. Studies have also shown that the expression of galectin-3 is implicated in various processes related to heart failure, including myoblast fibroblast proliferation, fibrosis, tissue repair, inflammation, and ventricular remodeling. Galectin-3 binds to primary cilia and regulates the growth of renal cysts in congenital polycystic kidney disease. The functional role of galectin in the response of cells to membrane damage is rapidly expanding. Recent studies have shown that Galectin-3 can recruit ESCRT to damaged lysosomes so that they can repair lysosomes. 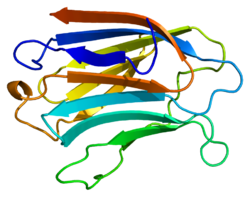 Galectin-4 is a protein that in humans is encoded by the LGALS4 gene.The galectins are a family of beta-galactoside-binding proteins implicated in modulating cell-cell and cell-matrix interactions. LGALS4 is an S-type lectin that is strongly underexpressed in colorectal cancer. The 323-amino acid LGALS4 protein contains 2 homologous, approximately 150-amino acid carbohydrate recognition domains and all amino acids typically conserved in galectins. 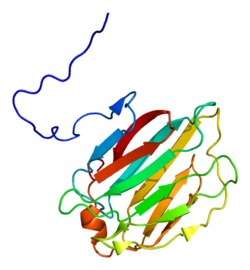 Figure 6. Structure of the LGALS4 protein.

Galectin-7 is a protein that in humans is encoded by the LGALS7 gene.The galectins are a family of beta-galactoside-binding proteins implicated in modulating cell–cell and cell–matrix interactions. Differential and in situ hybridizations indicate that this lectin is specifically expressed in keratinocytes. It is expressed at all stages of epidermal differentiation (i.e., in basal and suprabasal layers). It is moderately repressed by retinoic acid. The protein was found mainly in stratified squamous epithelium. The antigen localized to basal keratinocytes, although it was also found, albeit at lower levels, in the suprabasal layers where it concentrated to areas of cell-to-cell contact. The cellular localization and its striking down-regulation in cultured keratinocytes imply a role in cell–cell and/or cell–matrix interactions necessary for normal growth control. 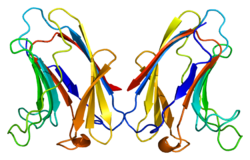 Figure 7. Structure of the Galectin-7 protein.

Galectin-8 is a protein of the galectin family that in humans is encoded by the LGALS8 gene. This gene encodes a member of the galectin family. Galectins are beta-galactoside-binding animal lectins with conserved carbohydrate recognition domains. The galectins have been implicated in many essential functions including development, differentiation, cell-cell adhesion, cell-matrix interaction, growth regulation, apoptosis, and RNA splicing. This gene is widely expressed in tumoral tissues and seems to be involved in integrin-like cell interactions. Alternatively spliced transcript variants encoding different isoforms have been identified. 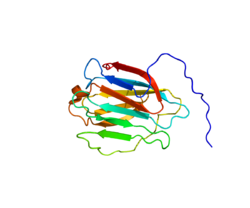 Figure 8. Structure of the Galectin-8 protein.

Galectin-9 was first time isolated from mouse embryonic kidney in 1997 as a 36 kDa beta-galactoside lectin protein. Human galectin-9 is encoded by the LGALS9 gene. The protein has N- and C- terminal carbohydrate-binding domains connected by a link peptide. Multiple alternatively spliced transcript variants have been found for this gene. Galectin-9 is one of the most studied ligand for HAVCR2 (TIM-3) and is expressed on various tumor cells. However, it can also interact with other proteins. For example, an interaction with CD40 on T-cells induced their proliferation inhibition and cell death. 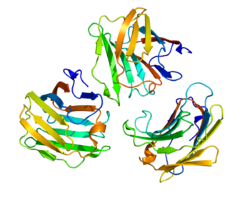 Figure 9. Structure of the Galectin-8 protein.