Smads (or SMAD) contain a structurally similar family of proteins that are major signal transducers of the transforming growth factor beta (TGF-B) superfamily receptor, which are critical for regulating cell development and growth. Abbreviations refer to homology to the C. elegans SMA and Drosophila MAD ("Mothers Against Decapentaplegic") gene families. There are three different subtypes of Smads: receptor-regulated SMAD (R-Smads), common chaperones SMAD (Co-Smads), and inhibitory SMAD (I-Smads). The eight members of the SMAD family are divided into three groups. Two receptor-regulated SMAD and one co-SMAD trimer act as transcription factors that regulate the expression of certain genes.

R-Smads are composed of Smad1, Smad2, Smad3, Smad5 and Smad8/9 and are involved in direct signaling of the TGF-B receptor. Smad4 is the only known human Co-Smad and has the effect of cooperating with R-Smads to recruit co-regulators. Finally, Smad6 and Smad7 are I-Smads, which potently inhibit the activity of R-Smads. Although Smad7 is a universal TGF-B signaling inhibitor, Smad6 is more specifically associated with BMP signaling. R/Co-Smads are mainly located in the cytoplasm but accumulate in the nucleus after TGF-B signaling, where they bind to DNA and regulate transcription. However, I-Smads are mainly present in the nucleus where they can act as direct transcriptional regulators.

Smad1 (Figure 1) belongs to SMAD, a class of proteins similar to the gene product of the Drosophila gene 'A Brassicaceae' (Mad) and the Caenorhabditis elegans gene Sma. This name is a combination of the two; and based on this unusually nomenclature tradition in the genetics community. 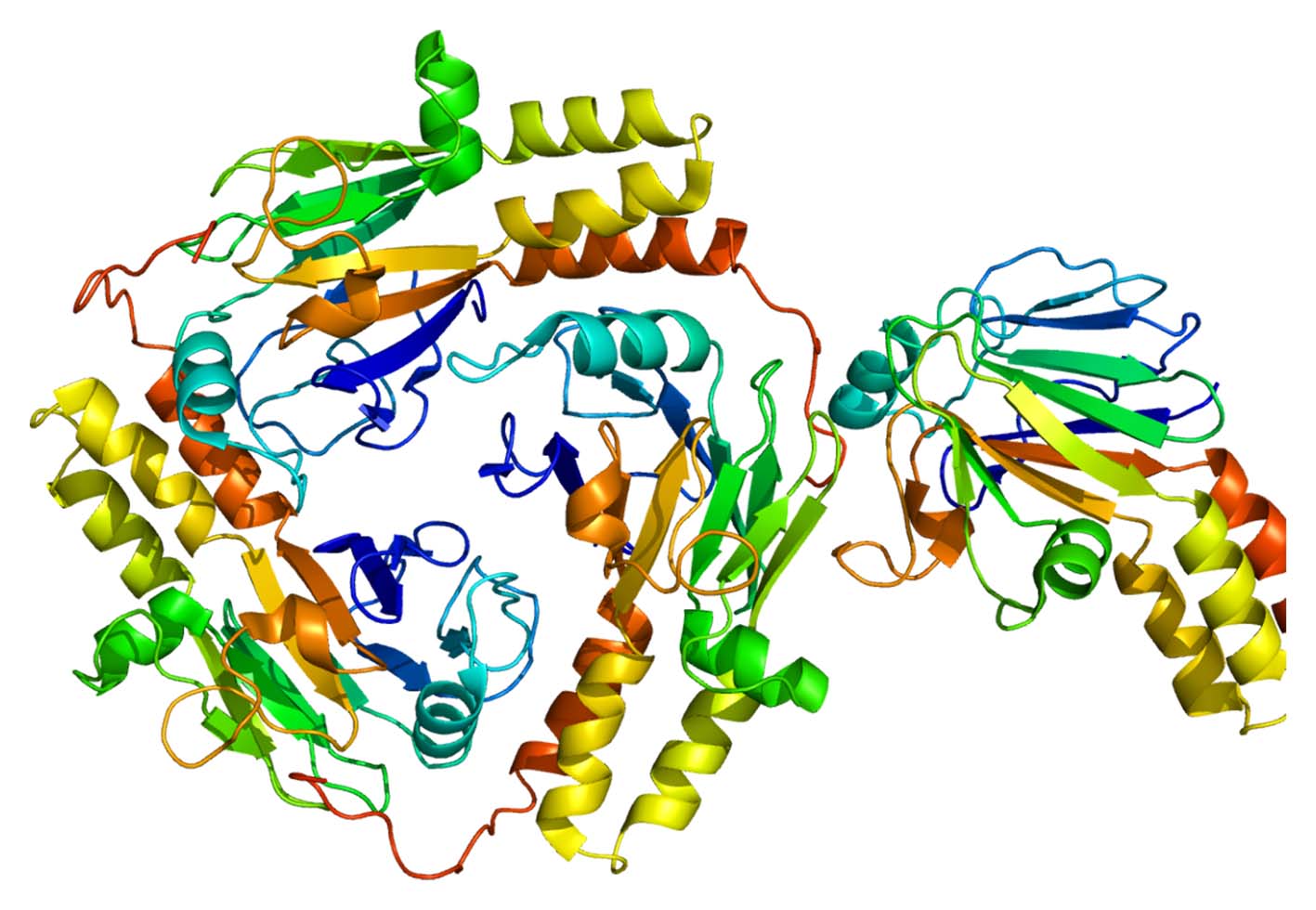 Figure1. Structure of the SMAD1 protein. Based on PyMOL rendering of PDB 1khu.

Smad2 (Figure 2) is a protein encoded by the Smad2 gene in humans. MAD homolog 2 belongs to SMAD, a class of proteins similar to the gene product of the Drosophila gene 'A Brassicaceae' (Mad) and the Caenorhabditis elegans gene Sma. SMAD proteins are signal transduction and transcriptional regulators that mediate a variety of signaling pathways. 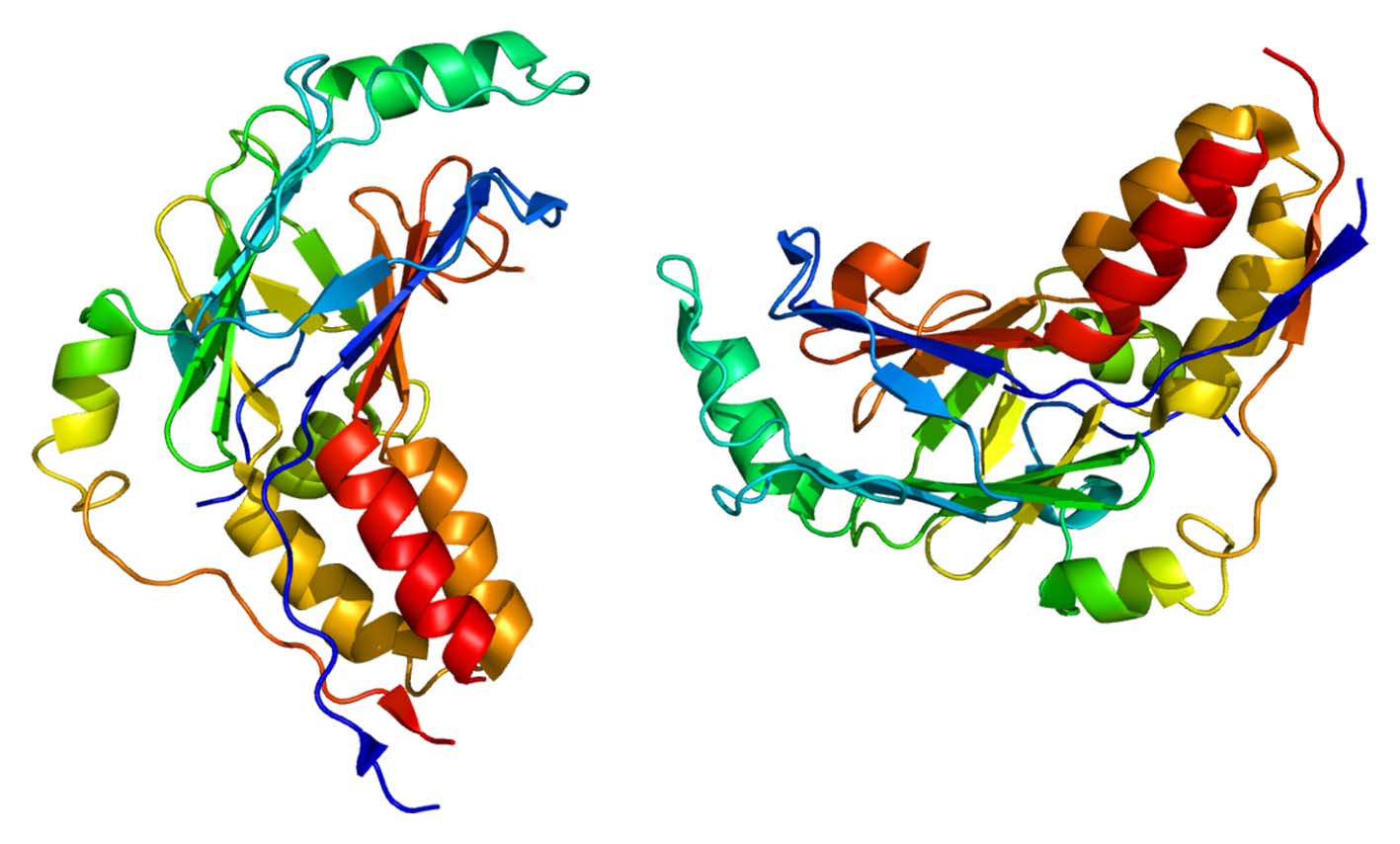 Figure 2. Structure of the SMAD2 protein. Based on PyMOL rendering of PDB 1dev.

Smad3 is a member of the SMAD protein family. It acts as a mediator of signals elicited by the cytokine transforming growth factor beta (TGF-beta) superfamily, which regulates cell proliferation, differentiation and death. Based on its important role in the TGFβ signaling pathway, Smad3 is involved in tumor growth in cancer development.

Smad5 (Figure 3), as its name suggests, is a homolog of the Drosophila gene: "Mothers against decapentaplegic", based on this unusually nomenclature tradition in the genetics community. It belongs to the SMAD protein family and belongs to the TGFβ modulator superfamily. Like many other members of the TGFβ family, Smad5 is involved in cell signaling and regulates bone morphogenetic protein (BMP) signaling. Binding of the ligand results in oligomerization and phosphorylation of the Smad5 protein. Smad5 is a receptor-regulated SMAD (R-SMAD) and is activated by a bone morphogenetic protein type 1 receptor kinase. It may play a role in the pathway by which TGFβ is a hematopoietic progenitor inhibitor. 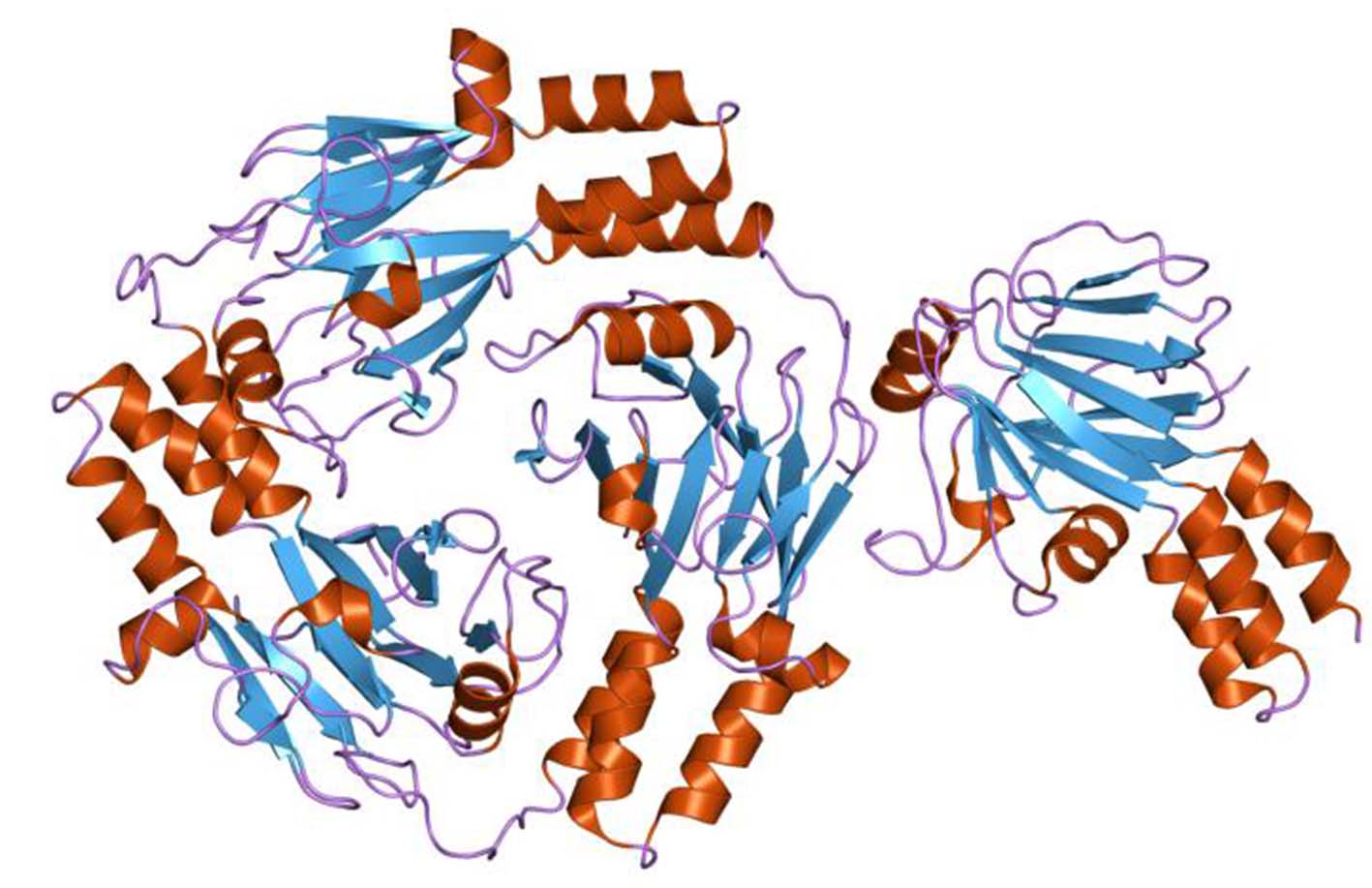 Figure 3. Cartoon representation of the molecular structure of protein registered with 1khu code.