The BRCA1 carboxy-terminal domain (BRCT) was originally found in the sequence analysis of the carboxy terminus of the BRCA1 gene. This region contains a pair of repeats that appear to be altered (truncated or deleted) in cancer cells, suggesting that this region is important for the function of the BRCA1 tumor suppressor gene. Although separate BRCT repeats (such as XRCC1 and DNA ligase III) were found, most of the detected BRCT proteins have multiple BRCT repeats. BRCT-containing proteins direct protein-protein interactions during DNA repair, DNA damage response, and cell cycle regulation. In many cases, tandem BRCT repeats form a ligand-specific phosphopeptide-binding domain that encodes in the carboxy-terminal residue of the key phosphorylated serine. Phosphopeptide binding occurs in a groove involving amino-terminal and carboxy-terminal repeats and shows specificity for peptides containing phosphorylated serine.

The BRCT domain consists of a repeat sequence containing approximately 90-100 amino acids. Each BRCT repeat has a distinctively folded, centrally parallel four-stranded beta sheet, a pair of alpha helices stacked one on top of the other, and an alpha helix stacked aside against the sheet. The arrangement of the α1, α3 and central β sheets is more conservative in all repeats, as many key hydrophobic residues will preserve the stack of BRCT folds. The two BRCT repeats in BRCA1 interact in a head-to-tail fashion. In such an arrangement, half of the amino terminus of the BRCT domain will form a pocket with pSer, since half of the carboxy terminus of the domain will create a hydrophobic pocket with Phe. 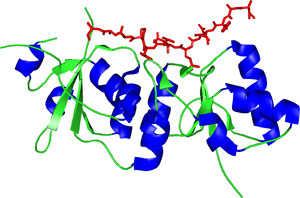 BRCA1 is a tumor suppressor gene that has the function of maintaining genomic stability. It forms a complex with other tumor suppressors and signal sensors. This gene has an A/G polymorphism that is associated with susceptibility to diseases such as breast cancer. The cause of breast cancer is closely related to the loss of control over the proliferation of mammary epithelial cells. The BRCA1 (breast cancer gene 1) gene is a tumor suppressor gene that plays a negative role in tumor growth. It plays an important role in DNA damage repair, transcriptional activation and inhibition, and cell cycle regulation. 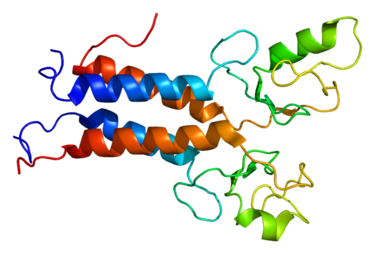 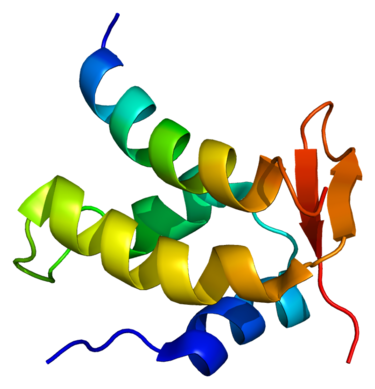 The protein encoded by the ECT2 gene is a transforming protein associated with a Rho-specific exchange factor and a yeast cell cycle regulator. The expression of this gene increases with the onset of DNA synthesis and remains elevated in the G2 and M phases. In situ hybridization analysis indicated that the expression levels were high in mitotic cells in the regenerative liver. Therefore, this protein is expressed in a cell cycle-dependent manner during liver regeneration and is thought to play an important role in the regulation of cytokinesis. 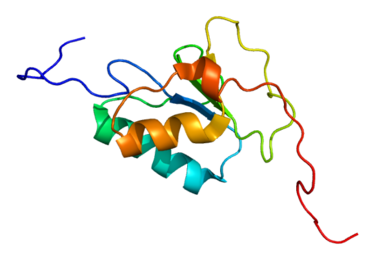 MDC1 is a 2080 amino acid long protein encoded by the MDC1 gene located on the short arm (p) of chromosome 6 in humans. The MDC1 protein is a regulator of Intra-S phase and G2/M cell cycle checkpoints and recruiters. Repair proteins to the site of DNA damage. It is involved in determining the cell survival fate associated with the tumor suppressor protein p53. This protein is also known as a nuclear factor with BRCT domain 1 (NFBD1). 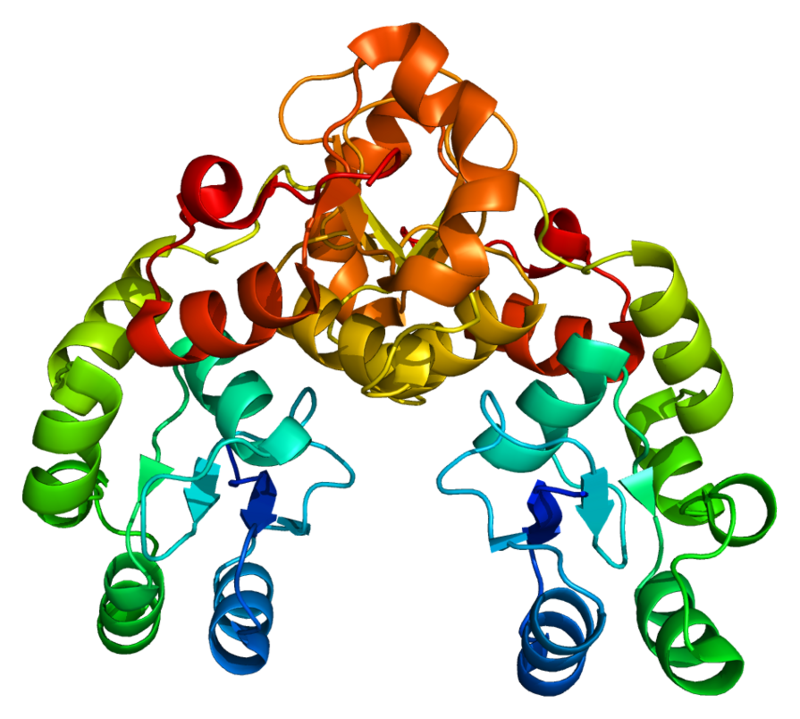