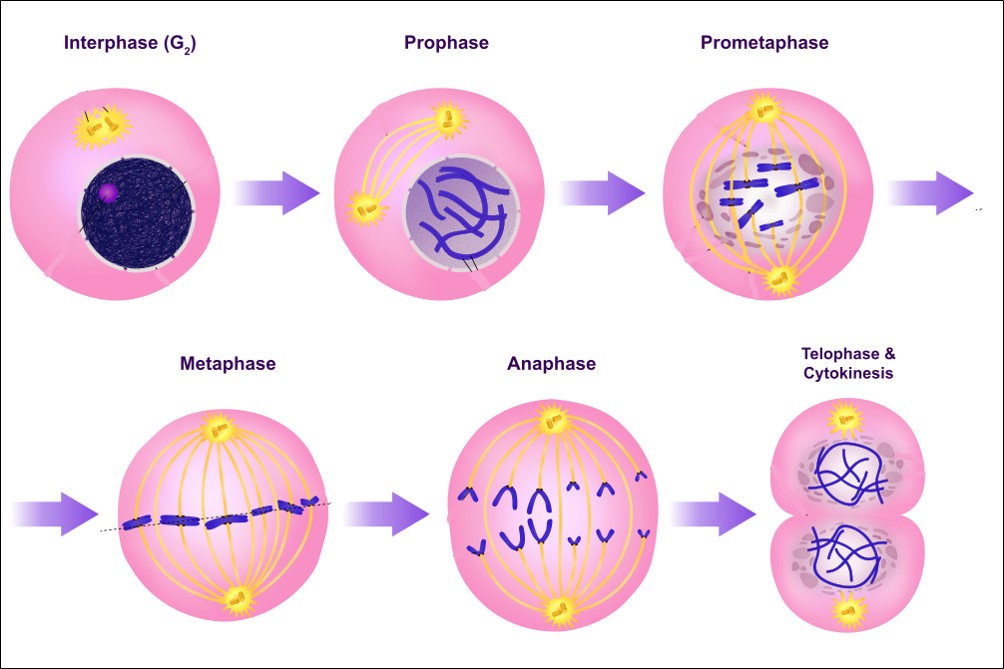 Figure 1. Diagram of the mitotic phases. 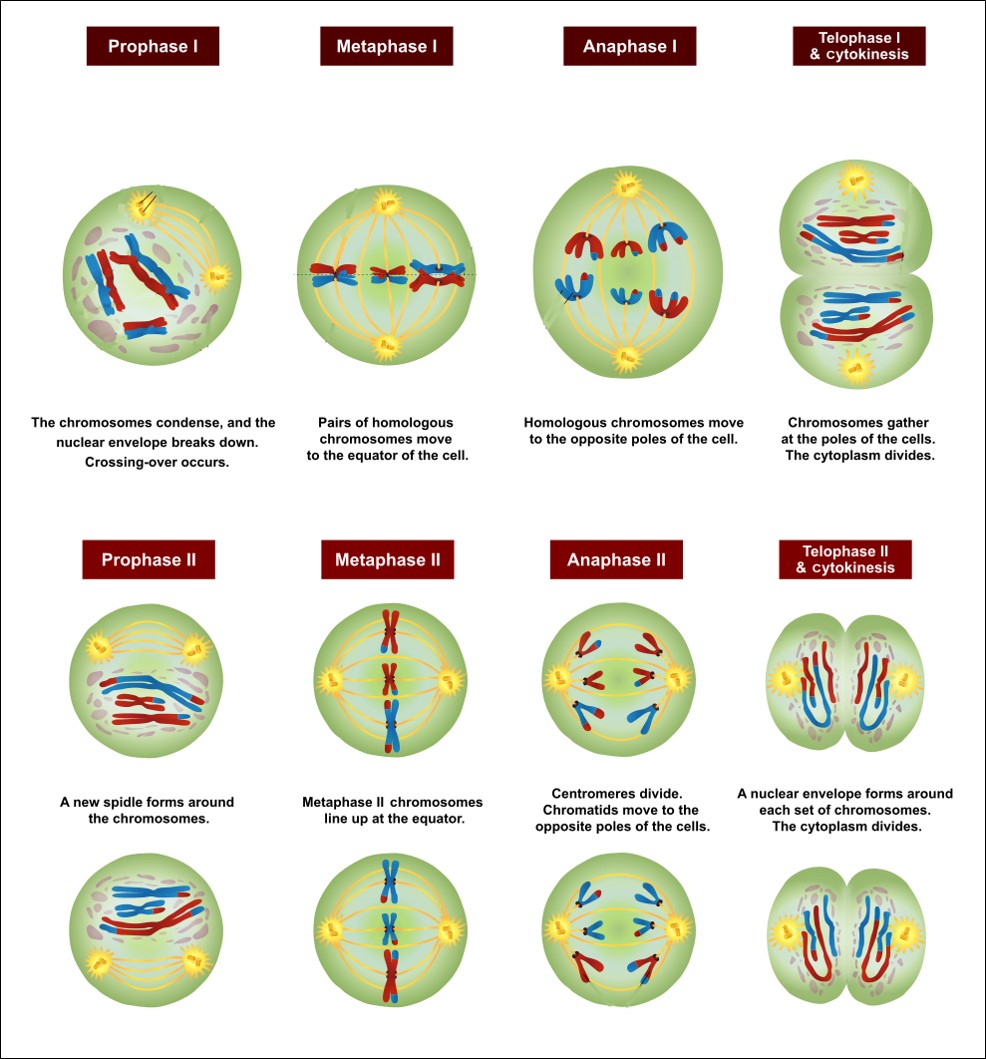 Figure 2. Diagram of the meiotic phases.

Prokaryotes replicate through a type of cell division known as binary fission. Prokaryotes are simple organism, with only one membrane and no division internally. Thus, when a prokaryote divides, it simply replicates the DNA and splits in half. The process is a little more complicated than this, as DNA must first be unwound by special proteins. Although the DNA in prokaryotes usually exists in a ring, it can get quite tangled when it is being used by the cell. To copy the DNA efficiently, it must be stretched out. This also allows the two new rings of DNA created to be separated after they are produced. The two strands of DNA separate into two different sides of the prokaryote cell. The cell then gets longer, and divides in the middle.