Generally, endoderm is isolated from the ectoderm when the gut is formed. In the gut phase, the endoderm constitutes all or part of the original intestinal wall. In the amniotic membrane, the endoderm appears in the embryo as the underlying layer of the blastoderm before the appearance of the notochord mesodermal tube or primitive streak. In addition to forming a major part of the digestive tract, the endoderm also differentiates the liver, pancreas, and pharyngeal, thyroid, and other pharyngeal derivatives of the gastrointestinal tube gland. In general, endoderm cells are larger than the yolk contained in other germ layer cells, so the cells are larger, especially in the end yellow all-cracked eggs, and the yolk concentration is significantly increased in the endoderm. In most cases, endoderm is the cytoplasm of the plant pole originating from the egg cell and its vicinity, with the exception of the local cleavage egg, the surface cleavage egg and the total schizophrenia of a part of the invertebrate. Endoderm appears in the most primitive form of the lumen of the lumen, like the ectoderm, which can be thought of as the original germ layer (the mesoderm can only be seen in the posterior opium above the lumen of the lumen). The results of studies on amphibians indicate that the formation of endoderm is significantly later than the other two germ layers, and a considerable part of the primordium of endodermal differentiation is dependent on the mesoderm. 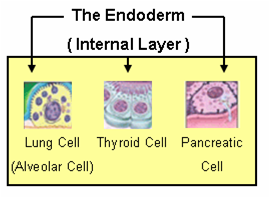 Signaling pathways and endoderm differentiation in many studies on the differentiation of embryonic stem cells into endoderm in vitro, several signaling pathways have been shown to play an irreplaceable role, specifically TGF-β signaling pathway, Wnt signaling pathway and FGF signaling. Pathways, the interaction between them determines the differentiated form of embryonic stem cells. There are many growth factors in the TGF-β family, such as TGF-β, Nodal, Activin, BMP and GDF. The growth factor-integrated method of secretion of the corresponding serine/threonine kinase receptor on the cell and cell membrane surface ensures signal smoothing from extracellular to intracellular transduction. Smad2 can be integrated with the dry factor Nanog in the regulatory region to control its expression and ensure the biological activity of the cells. The role of Activin/Nodal signal in the process of gastrula production is also very significant. In the early epiblast cells of Activin/Nodal signal, Nodal is expressed and its action area is at the back end of the epiblast. This is also the original. The position produced by the bar. In the case of a change in Nodal performance, the embryo is retained in the egg-cylinder phase and the original strip cannot be produced. With the help of RNA-seq and ChIP-Seq, the Smad2/3/4 complex is integrated into the regulatory segments of the mesendoderm marker genes T, Mixl1, Eomes, etc. After Activin/Nodal signaling is activated. The expression process of marker genes will be promoted. 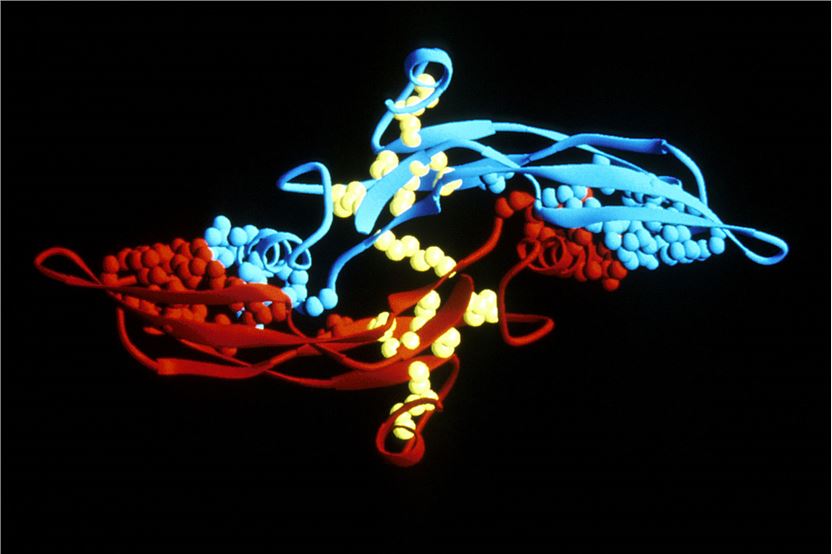 Wnt protein has the functions of regulating cell proliferation, differentiation, migration and polarity, and plays an important role in embryonic development. During mouse embryonic development, Wnt protein can be expressed in large quantities in the inner cell mass or in the trophectoderm. The expression level of β-catenin remains relatively high from the inner cell mass to the original strip. Level, which represents a critical role for Wnt signaling in the development of gastrula and the production of primitive streak. In multiple Wnt ligand proteins that activate the canonical Wnt signal, loss of Wnt3 activity will result in limited development of the gastrula and lack of primitive streak. The Wnt3 gene is also a major marker gene for mesendoderm during in vitro differentiation assays. 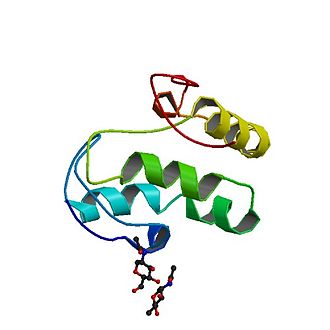