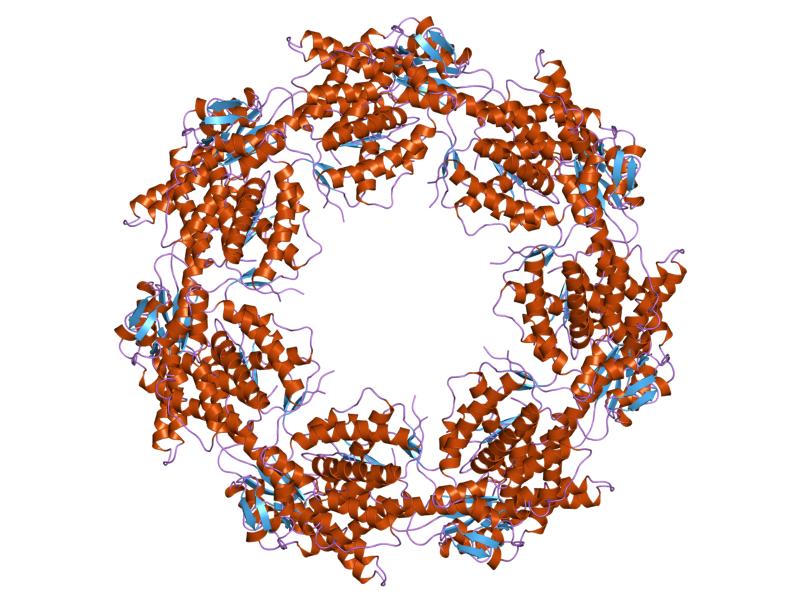 Several heat shock proteins can act as intracellular partners for other proteins. They play an important role in the interaction of proteins with proteins, such as folding and helping to establish proper protein conformation (shape) and prevent harmful protein aggregation. By helping to stabilize part of the unfolded protein, HSP helps transport proteins across the membrane across the cell. Certain members of the HSP family are expressed at low to moderate levels in all organisms because they play an important role in protein maintenance.

The function of heat shock proteins in immunity is based on their ability to bind not only intact proteins but also peptides. The affinity and specificity of this interaction is usually very low. The results indicate that at least some HSPs have this ability, mainly hsp70, hsp90, gp96 and calreticulin, and their peptide binding sites have been identified. In the case of gp96, although its peptide binding site has been found, it has not been able to bind peptides in vivo, but the immune function of gp96 may not be dependent on peptides because it is involved in the proper folding of many immunoreceptors, such as TLRs or integrins. In addition, HSPs can stimulate immune receptors and are important in the proper folding of proteins involved in pro-inflammatory signaling pathways. 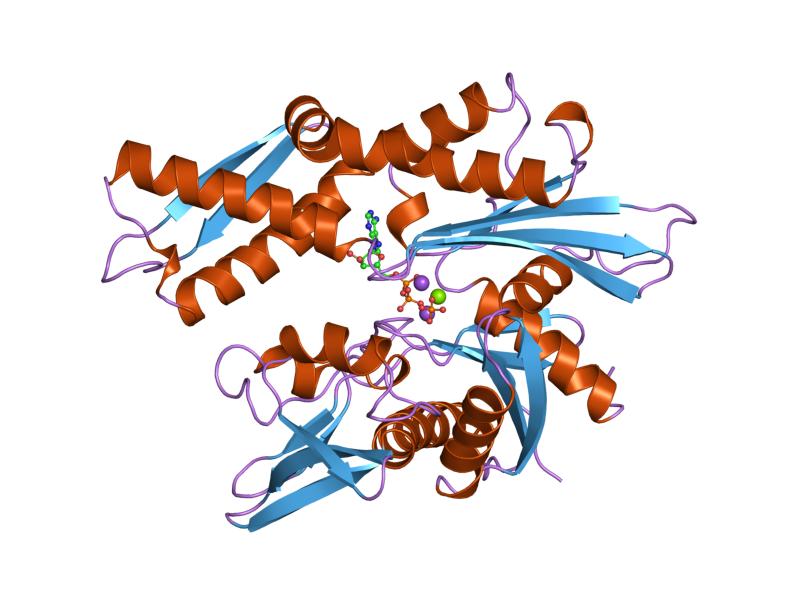