Matrix metalloproteinases are a large family and are named for their need for metal ions such as Ca2+ and Zn2+ as cofactors. Its family members have a similar structure and generally consist of five functionally distinct domains: (1) a hydrophobic signal peptide sequence; and (2) a propeptide region, the main function of which is to maintain the stability of the zymogen. When the region is cleaved by an exogenous enzyme, the MMPs zymogen is activated; (3) the catalytically active region has a zinc ion binding site, which is essential for the enzyme catalysis; (4) proline-rich The hinge region; (5) the carboxy terminal region, which is related to the substrate specificity of the enzyme. Among them, the enzyme catalytically active region and the propeptide region are highly conserved. Members of the MMPs have their own characteristics based on the above structure. There is a certain substrate specificity between various MMPs, but it is not absolute. The same MMP can degrade a variety of extracellular matrix components, and one of the extracellular matrix components can be degraded by various MMPs, but the degradation efficiency of different enzymes can be different.

Figure 1. Structure of the MMP protein.

MMPs can almost degrade various protein components in ECM, destroy the histological barrier of tumor cell invasion, play a key role in tumor invasion and metastasis, and thus play an increasingly important role in tumor invasion and metastasis, which is considered to be the main process in this process. Proteolytic enzymes. The MMPs family has isolated 26 members, numbered MMP1-26. According to the substrate and fragment homology, MMPs are classified into 6 classes, which are collagenase, gelatinase, matrix degrading factor, matrix lysin, furin-activated MMP and other secreted MMPs.

Type IV collagenase is an important one of them. It has two main forms, one is saccharified, the molecular weight is 92kD, named MMP2, and the other is non-saccharified, with a molecular weight of 72kD, called MMP2. The current research on MMP2 and MMP2is more in-depth. The MMP2 gene is located on human chromosome 16q21 and consists of 13 exons and 12 introns. The total length of the structural gene is 27 kb. Unlike other metalloproteinases, the 5' flanking sequence promoter region of MMP2 gene contains 2 GC boxes instead of TATA boxes. The activated MMP2 is localized to the prominent part of the cell penetrating matrix, and it is estimated that it has a "drill" role in enzymatic hydrolysis of the intercellular matrix component and the main component of the basement membrane type IV collagen. In addition, MMP3 and MMP-10 have been shown to act on PG, LN, FN, type III and type IV collagen and gelatin. And MMP3 is able to activate MMP-1 and other family members. MMP7 acts on gelatin and FN. MMP-1 is produced in a wide range and can be produced by matrix fibroblasts, macrophages, endothelial cells, and epithelial cells. Under normal circumstances, the positive rate of MMP-1 is very low, but it can be highly expressed under various stimuli. Studies have shown that high expression of MMP-1 in malignant tumors is associated with prognosis. The activity of MMPs is regulated by three levels, namely, the level of gene transcription, the activation of inactive enzyme precursors by proteolysis, and the action of specific inhibitory factors (TIMPs). 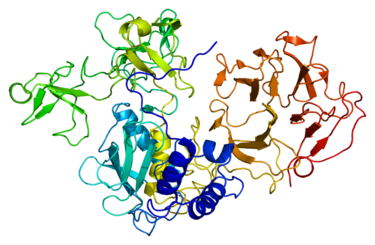 Figure 2. Structure of the MMP10 protein. 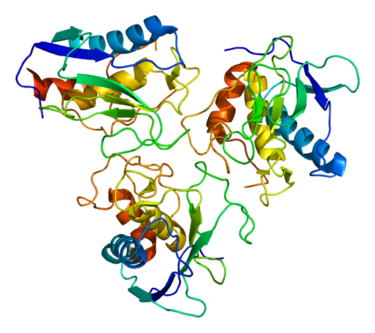 Figure 3. Structure of the MMP2 protein.