The mesoderm is one of the three developmental germ layers of an animal embryo. The mesoderm is the middle layer of the embryo and eventually develops into mesenchymal or connective tissue, non-epithelial blood cells, myocardium, skeletal muscle, tubular cells and immune cells called granulocytes. Mesodermal layers appear between the ectoderm and the inner layer of embryos from the flat animal. The appearance of mesoderm has great significance for the further development of animal body structure and function. On the one hand, the formation of mesoderm reduces the burden on the inner and outer ectoderm, causing a series of differentiation of tissues, organs and systems, which provides the necessary material conditions for the further complex and complete structure of the animal body, so that the flat animal reaches the organ system. Level. On the other hand, due to the formation of mesoderm, the enhancement of metabolism is promoted. Mesoderm markers are used to study endoderm cells and determine which cells will enter where organs and tissues are formed. These markers help to map the stages of mesoderm differentiation during development. Interestingly, embryonic stem cells have been used to summarize the early stages of development in vitro. 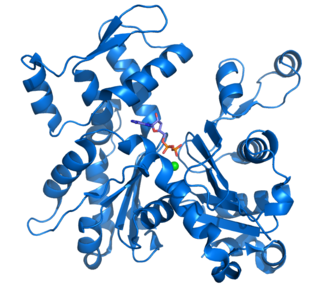 Figure 2. Structure of the actin protein.

ACTA2 (actin alpha 2) is an actin protein. Actin is a family of spherical multifunctional proteins that form microfilaments. ACTAA2 is one of six different actin isoforms and is involved in the contraction of smooth muscle. ACTA2 (like all actin) is highly conserved and found in almost all mammals. In humans, ACTA2 is encoded by the ACTAA2 gene located at 10q22-q24. Mutations in this gene can cause a variety of vascular diseases such as thoracic aortic disease, coronary artery disease, stroke, moyamoya disease, and multisystem smooth muscle dysfunction syndrome. ACTA2 (commonly referred to as alpha-smooth muscle actin or alpha-SMA) is commonly used as a marker for myofibrillar cell formation. 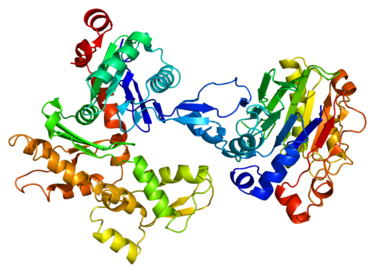 Figure 3. Structure of the ACTA2 protein.

The anti-NIR1 antibody binds to NIR1 (membrane-associated 3 protein). NIR1 catalyzes the transfer of phosphatidylinositol and phosphatidylcholine between membranes and binds calcium ions. NIR1 is located in the intramembranous system and is detected in the brain, spleen and ovaries. The defect of NIR1 is the cause of cone dystrophy. Cone dystrophy is a progressive genetic disorder that causes degradation of cones and rods. This deterioration usually leads to color vision, visual acuity, peripheral vision and loss of night vision.