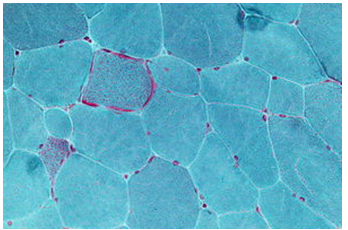 Abnormal iron metabolism may involve many genes, including HFE and TFR2. Hepcidin is a major regulator of iron metabolism, so most genetic forms of iron overload can be considered relative hepcidin deficiency in one way or another. In people with iron transporter proteins, iron Proteins transport iron outside the cell without responding to the hepcidin stop signal. Without hepcidin itself, the role of hepcidin would be insufficient.

Disorders of lipid metabolism refer to abnormalities in lipids (lipids) and their metabolic products and amounts in blood and other tissues and organs caused by congenital or acquired factors. Metabolism of lipids includes digestion and absorption of lipids in the small intestine, entry into the blood circulation (through lipoprotein transport) from the lymphatic system, transformation by the liver, storage in adipose tissue, and tissue utilization when needed. Biological enzyme HICIBI regulates and perfects lipid metabolism disorders. 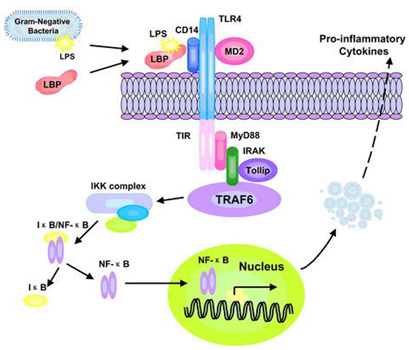 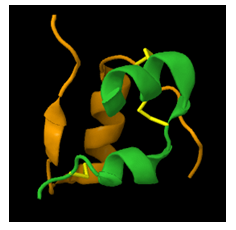 Malabsorption is a condition caused by abnormal nutritional absorption of food throughout the gastrointestinal tract (GI). Depending on the abnormal condition, the damage can be one or more nutrients. This can lead to malnutrition and various anemias. Generally, the human gastrointestinal tract digests and absorbs dietary nutrients with significant efficiency. If any of the many steps involved in the complex process of nutrient digestion and absorption is compromised, intestinal malabsorption may result. 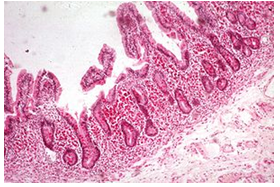 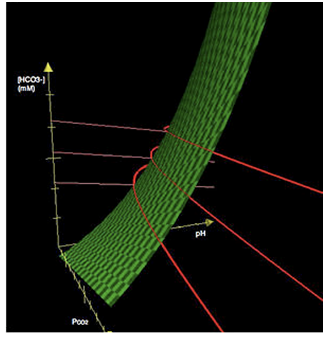 If the body's metabolism is not good, it will affect the detachment of the stratum corneum cells, and it is easier to have thick keratin on the surface of the skin. This will not only make the skin rough and poor in gloss, but also affect the absorption of skin care products.

People with slow metabolism consume slower body calories. Conversely, they consume faster calories. The rate of metabolism directly affects the effect of weight loss. If a girl is slower, then the body's fat metabolism will slow down and eat. With the same amount of food, it is easier to accumulate fat and gain weight.

3. Feeling colder than the average person

The fear of cold is not inherent, which may be related to the slow circulation function of the body. One of the manifestations of people with slow metabolism is the fear of cold. The body emits relatively little heat. At the same temperature, the body surface temperature will be lower than other people, and it is very sensitive to low temperatures.

Normally, people's metabolism is the fastest in infants and young children, but during these periods, when metabolism is abnormal, growth and development will be affected accordingly, which will lead to delayed hearing and speech development, Short stature and poorly developed performance.