The forkhead box (Fox) family of proteins is a large class of transcription factor families with a variety of physiological functions, from craniopharynx development to language acquisition and hearing. The evolutionary conservation of these proteins from yeast to humans and their multiple biological functions underscore the importance of these proteins in development. All members of the Fox family share a conserved 110-amino acid DNA-binding domain called the "forkhead box" or "winged helix" domain. It consists of three a-helixes, three p-folds, and two loops, similar to the shape of a butterfly wing, and provides the pronoid protein with the alias of "winged helix protein". The DNA binding of these transcription factors depends on the interaction between the highly conserved third helix in the forkhead box and the DNA bases in the main DNA groove. Residues in the two loops of the forkhead box show greater amino acid sequence variability, and additional contact with DNA binding elements has contributed to the selectivity of binding sites for different forkhead proteins. To date, more than 100 forkhead genes have been identified. In humans, the transcription factor family has been subdivided into 19 subgroups (FoxA-FoxS) based on sequence similarity.

Forkhead box C1 is a protein encoded by the FOXC1 gene in humans. His gene belongs to the forkhead family of transcription factors and is characterized by a unique DNA-binding forkhead domain. The specific function of the gene has not been determined. However, it has been shown to play a role in regulating embryo and eye development. Mutations in this gene can cause a variety of glaucoma phenotypes, including primary congenital glaucoma, abnormalities in autosomal dominant hereditary iris, and Axenfeld-Rieger abnormalities. 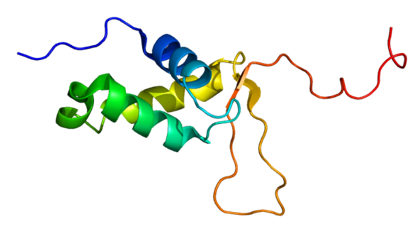 Figure 1. Structure of the FOXC1 protein. 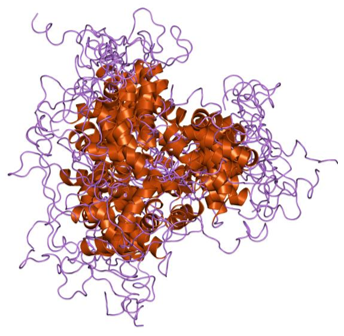 Figure 2. Structure of the FOXD3 protein.

Forkhead box protein C2 (FOXC2) also known as forkhead-related protein FKHL14 (FKHL14), transcription factor FKH-14, or mesenchyme fork head protein 1 (MFH1) is a protein that in humans is encoded by the FOXC2 gene. FOXC2 is a member of the fork head box (FOX) family of transcription factors. Absence of FOXC2 has been shown to lead to the failure of lymphatic valves to form and problems with lymphatic remodelling. A number of mutations in the FOXC2 gene have been associated with Lymphedema–distichiasis syndrome, it has also been suggested that there may be a link between polymorphisms in FOXC2 and varicose veins. 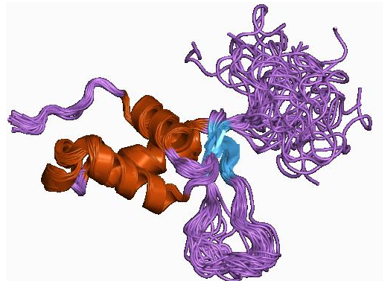 Figure 3. Structure of the FOXC2 protein.

Forkhead box protein K1 is a transcription factor of the forkhead box family and is encoded by the FOXK1 gene in humans. FOXK1 is one of the transcription factors that manages the channels from normal cellular respiration (complete glucose oxidation) to the production of ATP and many other mediators of biochemical pathways. FOXK1 and its closely related sibling FOXK2 induce aerobic glycolysis by up-regulating the enzymatic mechanism required for this, while inhibiting further oxidation of pyruvate in the mitochondria to increase the activity of pyruvate dehydrogenase kinases 1 and 4. 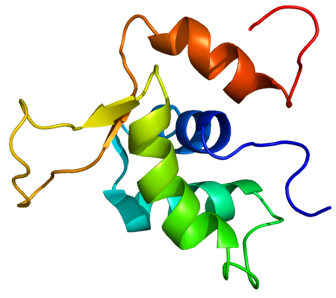 Figure 4. Structure of the FOXK1 protein.

FOXM1 plays a key role in the progress of the cell cycle, with endogenous FOXM1 expression reaching its peak at S and G2 / M phases. Due to the development of polyploid cardiomyocytes and hepatocytes, mouse embryos with ineffective FOXM1 are lethal to newborns, which highlights the role of FOXM1 in mitosis. Recently, a study using transgenic / knockout mouse embryonic fibroblasts and human osteosarcoma cells (U2OS) showed that FOXM1 regulates the expression of a large number of G2 / M-specific genes (such as Plk1, cyclin B2, Nek2, and CENPF), and Play an important role in maintaining chromosome segregation and genomic stability. 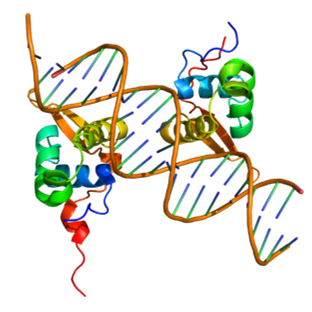 Figure 5. Structure of the FOXM1 protein.

What remains to be explored?

More FOXO target genes are still being discovered, and regulators of FOXO function have yet to be discovered. One exciting area to explore in the future will be to determine how FOXO factors mediate cellular non-autonomous processes throughout the body. Recent findings that FOXO can up-regulate neuropeptides in the hypothalamus suggest that FOXO can regulate animal behavior. Future studies will shed light on how hormones and neuronal signals cause the transcription of FOXO-dependent target genes, thereby affecting the entire organism.