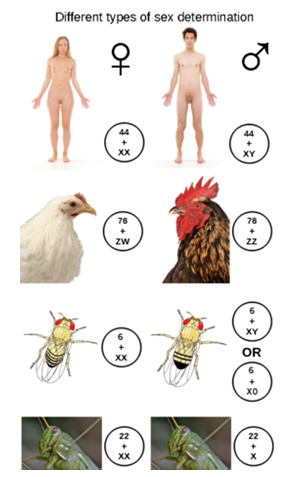 Most biological cells have a pair of homologous chromosomes that are often different in shape from each other. This pair of chromosomes is directly related to gender determination and is called sex chromosome. Chromosomes other than sex chromosome are collectively called autosome. 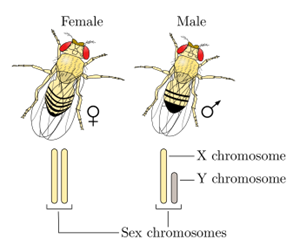 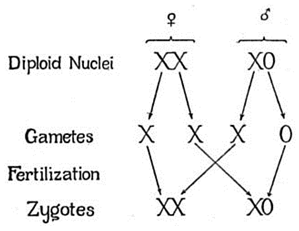 Haploids are found in insects belonging to the order Hymenoptera, such as ants and bees. Unfertilized eggs develop into haploid individuals, ie males. Diploid individuals are usually female, but may be infertile males. Men cannot have sons or fathers. If a queen bee mate with a drone, her daughter shares ¾ of the gene with each other, not ½ in the XY and ZW systems. This may be important for the development of good deeds, as it increases the importance of kin selection, but is still controversial. Most females in the Hymenoptera can determine the sex of their offspring by placing sperm retained in the sperm into the fallopian tubes. This allowed them to create more workers based on the conditions of the colonies.