There are a number of factors that have been known to induce angiogenesis. There are mainly the following types： 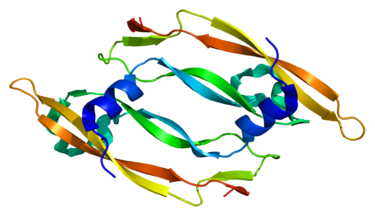 The interaction between vascular endothelial cells (EC) and extracellular matrix, between EC and EC, and between EC and other surrounding cells is required during angiogenesis. This effect is accomplished by adhesion factors, in which matrix metalloproteinases (MMPs) initiate activation and migration of endothelial cells by degrading basement membrane glycoproteins and extracellular matrix components, and the integrin family is mediated through binding to different ligands. The migration and adhesion of vascular endothelial cells contribute to the maturation and stabilization of new blood vessels. Cell adhesion molecules (ICAM-1) can produce immunosuppression and reduce the cytotoxicity of natural killer cells, helping ectopic tissues to escape the immune system. And the killing of natural killer cells, promoting angiogenesis after ectopic tissue invasion.

The mechanism of angiogenesis is complex, and there are many factors involved in and promoting angiogenesis. The number of macrophages in EMT peritoneal fluid is significantly increased, and the secretion of TNF-α and IL-8 can promote the proliferation of vascular endothelial cells, transforming growth factor-β ( TGF-β), platelet-derived endothelial cell growth factor (PD-ECGF), heparanase, angiopoietin (angs), and erythropoietin (Epo) are involved in the process of EMT angiogenesis.

Endostatin is a C-terminal fragment of XVIII collagen, which can specifically inhibit endothelial cell proliferation and promote apoptosis; inhibit angiogenic factors such as VEGF and bFGF, and biological effects, and also with matrix metalloproteinase and integrin ανβ3, Ανβ5 binds to inhibit migration and adhesion of endothelial cells and macrophages. It has a strong ability to inhibit the formation of new blood vessels and is the strongest endogenous angiogenesis inhibitor known to play an important role in the regulation of tumor angiogenesis. 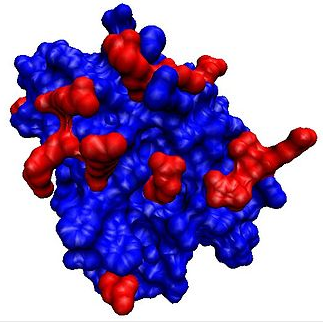