Antigens on the surface of white blood cells are called CD marker proteins (CD antigens), which play an important role in the immune response of organisms. As lymphocytes mature, they express different protein receptors on the cell surface, which can help determine the type of cell being examined and the stage of maturation. These protein or antigen markers are also known as differentiated antigen clusters.

The term CD means that a differentiated antigen cluster or epitope represents a lineage or stage of lymphocyte maturation. In the process of development from a presomatic cell to a mature functional cell, lymphocytes exhibit a complex pattern of surface antigens, some of which gain them at some stage while others lose them. These surface antigens were initially identified by monoclonal antibodies, but these designated antibody names are often synonyms for the cell surface proteins detected, leading to a number of different names for the same surface antigen. 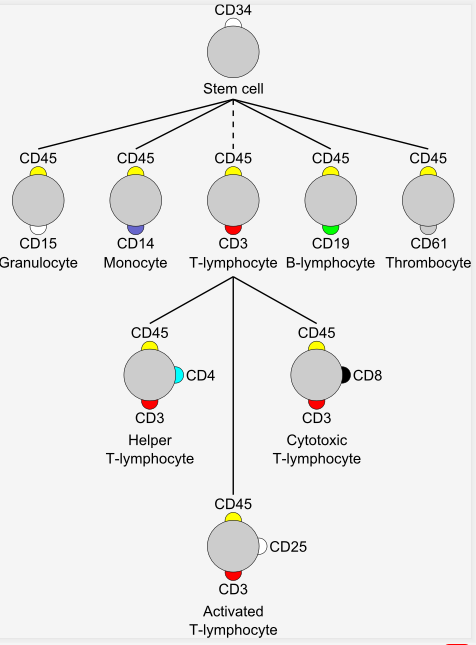 Fig.1 The classification of the Cluster of Differentiation

There are some subpopulations and functional types of CD marker proteins on white blood cells. During cell communication, CD marker proteins act as receptors involved in immune responses (e.g., adhesion molecules, antigen recognition receptors, etc.). In fact, researchers have found CD marker proteins in all cell types, and in some cases CD marker proteins are expressed only at certain stages of cell development or in certain environments, such as after cell activation or under certain disease conditions. Hematological morphological characteristics describe specific stages of lymphocyte development, but this is different from CD marker testing, which USES monoclonal antibodies for objective analysis and allows for standard typing of mature and immature normal and malignant cells in all hematopoietic cell lines. CD marker testing, when using antibodies, also helps to characterize biology, distinguishing normal immune and hematopoietic cells from malignant cells, which is crucial to understanding hematological malignancies. 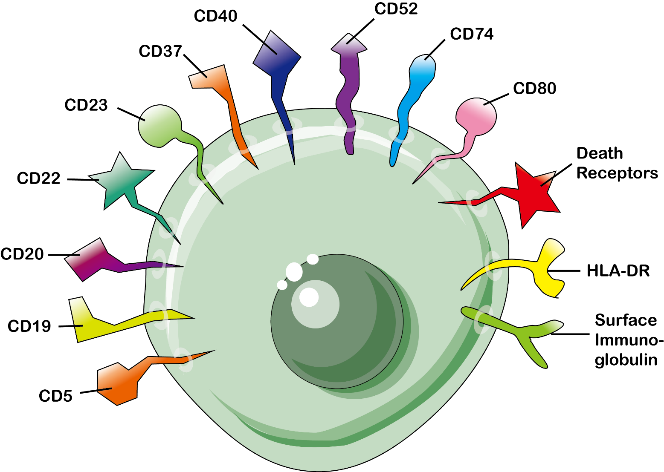 Fig.2 Schematic diagram of the surface markers of Cluster of Differentiation

Function and expression of CD marker

An introduction to the most common CD marker proteins