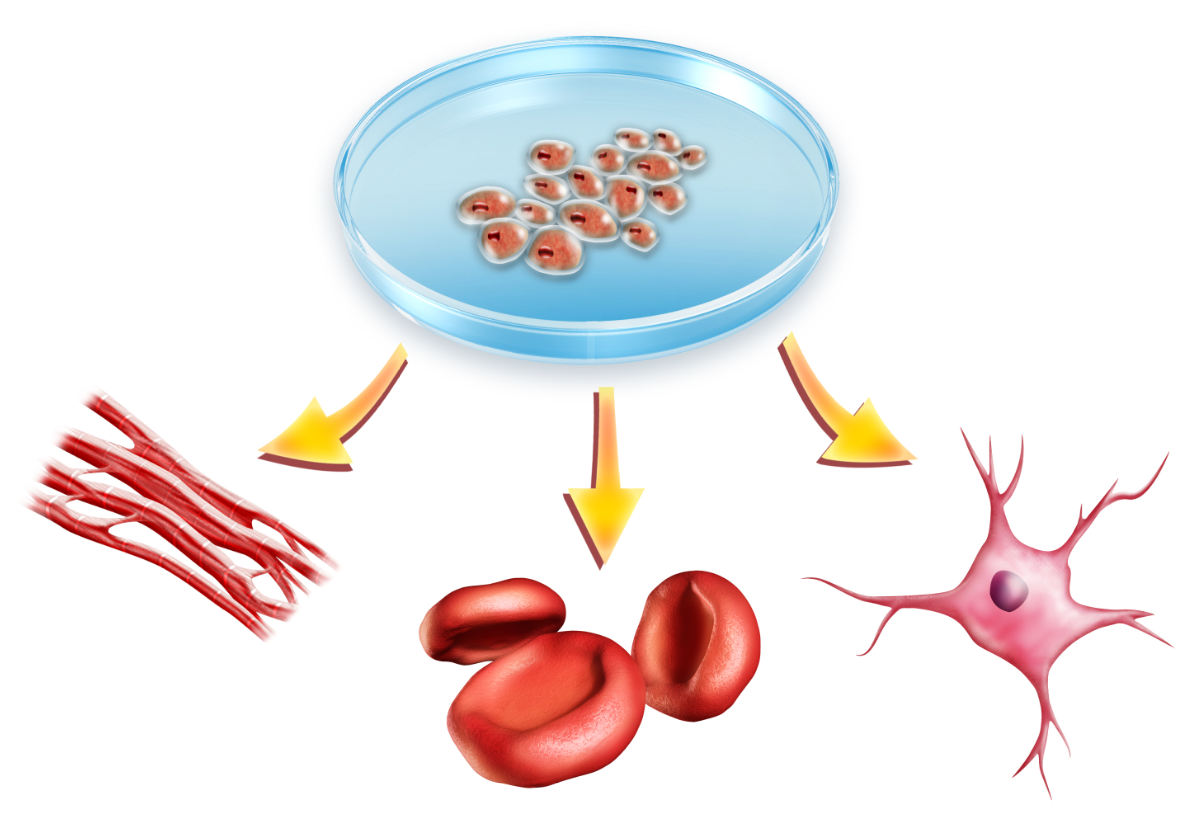 Cell differentiation is ubiquitous in the biological world and is the basis for the development of biological individuals.

During the study of early embryonic development, it was found that a part of cells affected peripheral cells to differentiate in a certain direction. This effect is called the interaction of proximal tissues, and it is mainly achieved by the secretion of paracrine (also known as cell growth differentiation factor) by the cells. Another effect of long-distance cell-cell interactions on cell differentiation is primarily regulated by hormones.

The effective time of the signal molecule is short-lived, but the cell can store this transient effect and form a long-term memory that gradually differentiates in a specific direction. Cell memory can be achieved in two ways: positive feedback pathways and chromatin structural changes.

Because cells have the ability of memory, as differentiation information accumulates to become a "decided" cell, this information related to cell differentiation can be traced back to fertilized eggs in many animals. In many species, the information carried by the cells after cleavage begins to differ, and this difference in turn affects other cells through the signaling molecules to produce a cascade effect. The information thus stored is continually modified and gradually evolves into more sophisticated and complex instructions that ultimately result in differently differentiated cell types.

Gender determination is one of the important topics in the field of cell differentiation and biological individual development. Experiments have shown that the effects of the environment on gender have long been discovered and studied. Typical examples are many reptiles, such as lizards, who develop into females at lower temperatures (24°C) and develop into males at higher temperature (32°C).