Pluripotent stem cells have a unique ability to differentiate into three germ layer cells: ectoderm, mesoderm and endoderm. The cells of the endoderm are initially arranged as flat cells, but then develop into a more columnar form as the stomach progresses. The main function of the endoderm is to provide two main conduits for the epithelium of the human body, the digestive tract and the respiratory tract. Endocrine glands entering the digestive tract also come from endoderm, including liver, pancreas and gallbladder cells. Endoderm markers can be used to study the earliest stages of endoderm lineage specifications, as well as pancreatic and hepatic progenitor cells. 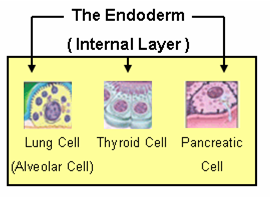 Endoderm marker proteins can be classified into four type:

Claudins are transmembrane proteins with four transmembrane regions that are tightly linked major cell adhesion molecules. Tight junctions restrict the flow of ions and water molecules between cells, and their permeability is determined by the profile of claudin expression and the arrangement of claudin and other proteins at the paracellular barrier. The combination and proportion of claudin differs between different cell types.

Goosecoid (GSC) is a 28 kDa member of the homeobox family. The human goose saccharide is 257 amino acids (aa) in length and contains a homologous domain (aa 160-219) that binds to DNA. The appearance of goose oil is related to the onset of gastric formation and the development of the interstitial mass of the head/neck and upper limbs. It also occurs abnormally in certain tumors associated with epithelial to mesenchymal transition. 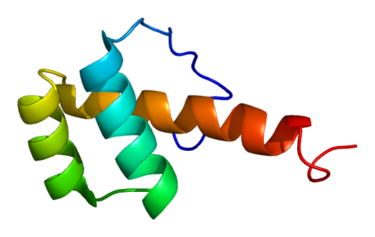 GATA-4 belongs to the GATA transcription factor family and binds to the consensus DNA sequence (A / T) GATA (A/G) to control a variety of tissue-specific procedures for gene expression and morphogenesis. It is widely expressed in mesoderm and endoderm-derived tissues. GATA-4 interacts with other transcription factors such as NKX2.5 and cardiomyocyte enhancer 2 to regulate the expression of cardiomyocyte-specific genes. GATA-4 contains two zinc finger binding domains and migrates at 56 kDa in an SDS-PAGE gel. Human GATA-4 shares 93%, 93% and 92% amino acid sequence identity with pig, rat and mouse GATA-4, respectively. 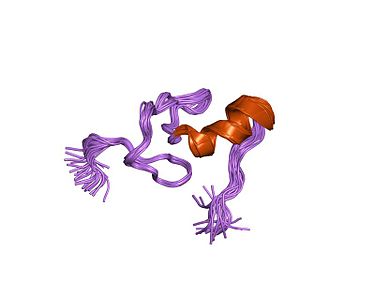 CXCR4, also known as fusion protein or LESTR, is a member of the G-protein coupled receptor (GPCR) of the chemokine receptor CXC subfamily. Human CXCR4 is 352 amino acids in length (aa) and is expected to have a molecular weight of 40 kDa. The amino acid sequence identity of mouse and rat proteins to human proteins was 91%. CXCR4 is a chemokine receptor for CXCL12. CXCR4 is a key regulator of mobilization and recruitment of progenitor and stem cells during development and hematopoiesis. Thus, CXCR4 antagonists can be used to harvest hematopoietic stem/progenitor cells from bone marrow. Importantly, CXCR4 also acts as a co-receptor for HIV and mediates viral entry and T cell infection. Studies of various tumor types suggest that the CXCL12:CXCR4 axis is involved in tumor metastasis and angiogenesis. 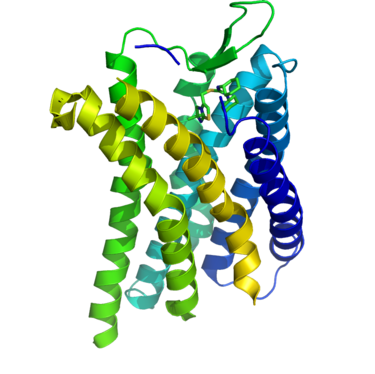 Glucagon is a pancreatic peptide hormone that plays a key role in glucose metabolism and homeostasis. Mature glucagon is produced by its precursor through the prohormone convertase PC2/PCSK2 in islet alpha cells. Glucagon is secreted in response to hypoglycemia (hypoglycemia), while down-regulation in hyperglycemia (hyperglycemia). The production of glucagon is controlled by hormones and neurotransmitters. Glucagon inhibits insulin secretion and vice versa. Glucagon stimulates hepatic gluconeogenesis and glycogen breakdown, thereby increasing blood sugar. Similar with insulin, glucagon is dysregulated in type 2 diabetes (T2D) and causes pathological changes.