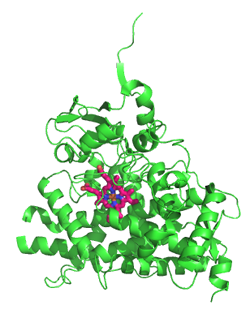 The disruption of classical bile acid synthesis in mice by CYP7A1 results in a lighter phenotype of increased postnatal death or elevated serum cholesterol. The latter is similar to that in humans, in which CYP7A1 mutations are associated with high plasma low-density lipoprotein and liver cholesterol levels and insufficient bile acid excretion. There is also a synergy between plasma low-density lipoprotein cholesterol (LDL-C) and the risk of coronary heart disease (CAD). Glucose signal transduction also induces CYP7A1 gene transcription through epigenetic regulation of histone acetylation status. Under normal and diabetic conditions, glucose-induced bile acid synthesis is important for metabolic control of glucose, lipid, and energy homeostasis. CYP7A1-rs3808607 and APOE subtypes are related to the extent of circulating LDL cholesterol reduction caused by intake of PS, and can be used as potential predictive genetic markers to identify those individuals who will cause the highest LDL cholesterol reduction in PS. Genetic variation of CYP7A1 affects its expression and therefore may affect the risk of gallstone disease and gallbladder cancer. 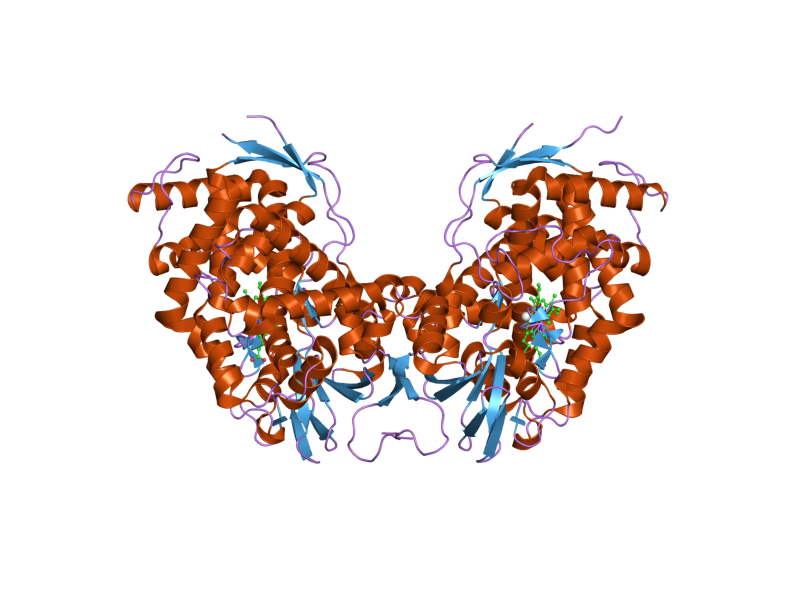 Figure 2. Cartoon representation of the molecular structure of protein registered with 3dax code.

Dopamine β-hydroxylase (DBH), also known as dopamine β-monooxygenase, is an enzyme encoded by the DBH gene in humans. Dopamine beta-hydroxylase catalyzes the conversion of dopamine to norepinephrine. Dopamine is converted to norepinephrine by dopamine beta-hydroxylase. Ascorbic acid is used as a cofactor. The three substrates of the enzyme are dopamine, vitamin C (ascorbate) and O2. The products are norepinephrine, dehydroascorbic acid and H2O. DBH is a 290 kDa copper-containing oxygenase consisting of four identical subunits. Its activity requires ascorbic acid as a cofactor. It is the only enzyme involved in the synthesis of small molecule neurotransmitters involved in membrane binding, making norepinephrine the only known transmitter synthesized within the vesicle. It is expressed in noradrenergic neurons in the central nervous system (ie, the blue-spot locus) and in the peripheral nervous system (ie, the sympathetic ganglia), as well as in the chromaffin cells of the adrenal medulla.

Figure 3. Dopamine is converted to norepinephrine by the enzyme dopamine β-hydroxylase. Ascorbic acid serves as a cofactor.

PAH has been proposed using an allosteric morphine model. Mammalian PAHs exist in an equilibrium consisting of two differently-structured tetramers, one or more dimeric forms of which are part of this equilibrium. This behavior is consistent with the mechanism of deconstruction and deformation. Many studies have shown that mammalian PAHs exhibit behaviors comparable to bilirubinogen synthase (PBGS), and various factors such as pH and ligand binding have been reported to affect enzyme activity and protein stability. 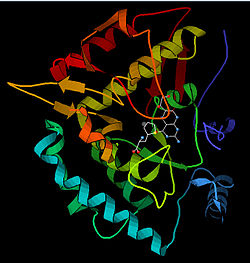 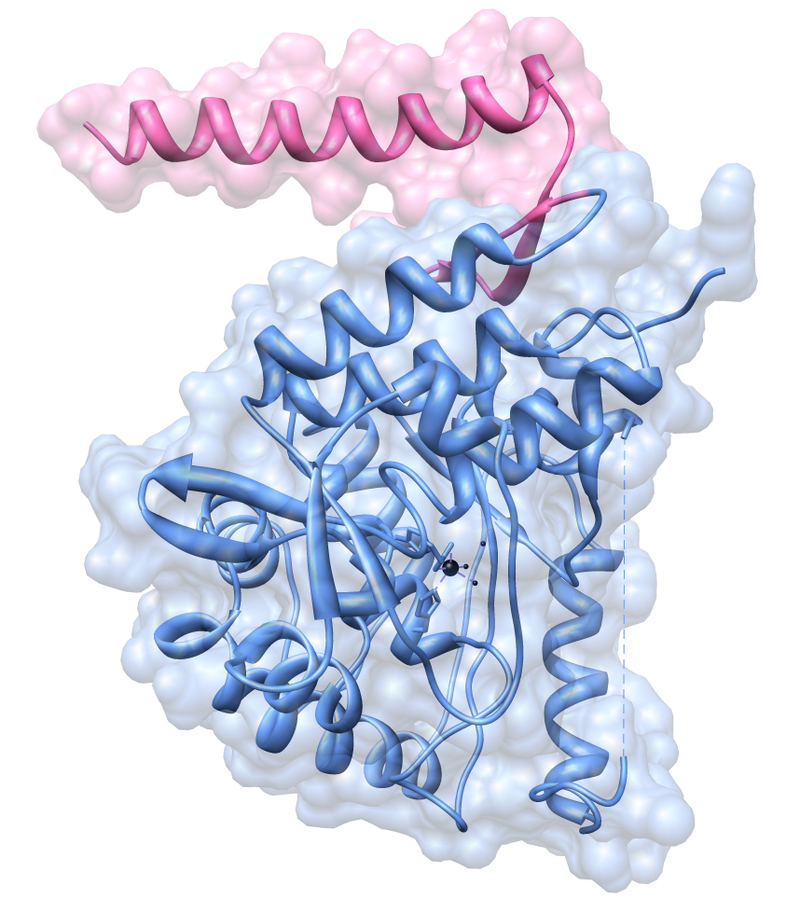 Figure 5. Tyrosine hydroxylase from rat showing two of its domains.