Muscle cells come from two cell lineages in somite. In both cases, paracrine factors indicate that muscle cells are composed of muscles by inducing muscle cells to synthesize MyoD protein. In the outer part of the trunk forming the abdominal muscles, factors of the surrounding environment induce the Pax3 transcription factor. In the absence of other inhibitory transcription factors, such as those found in sclerotia cells, Pax3 then activates genes encoding two muscle-specific transcription factors Myf5 and MyoD. In the middle region of the somite that forms the distal muscle, MyoD is induced by slightly different pathways. MyoD and Myf5 belong to a family of transcription factors (sometimes called the MyoD family) called myogenic bHLH (basic helix-loop-helix) proteins. Proteins of this family all bind to similar sites on DNA and activate muscle-specific genes. For example, MyoD protein appears to directly activate muscle-specific creatine phosphokinase genes by directly binding the creatine phosphocreatine kinase gene upstream of the muscle, and is present on the DNA adjacent to the gene encoding the gene Two MyoD-binding sites of chicken muscle acetylcholine receptor subunits. MyoD also directly activates its own genes. Therefore, once the MyoD gene is activated, its protein product will bind to the DNA upstream of the MyoD gene and maintain the gene's activity. 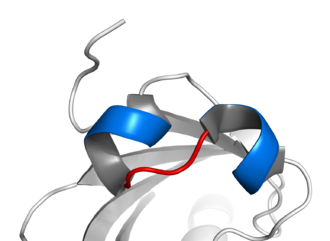 Figure 1. Structure of the bHLH protein.

MyoD, also known as myoblast determinant protein 1, is an animal protein that plays a major role in regulating muscle differentiation. MyoD is one of the earliest signs of myogenic promise. In resting satellite cells, the expression level of MyoD is extremely low and basically undetectable, but in response to exercise or muscle tissue damage, MyoD expression is activated. The effect of MyoD on satellite cells is dose-dependent. High MyoD expression inhibits cell regeneration, promotes terminal differentiation and induces apoptosis. Although MyoD marks a promise of myoblasts, in mouse mutants lacking the MyoD gene, muscle development has not been significantly eliminated. 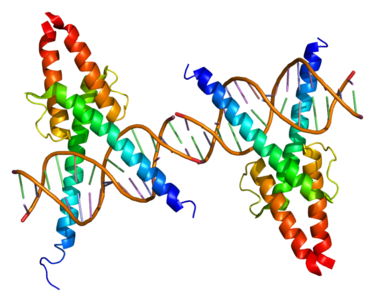 Figure 2. Structure of the MYOD1 protein.

Myogenesis is the production of new muscle tissue. In embryos, the process begins with myoblasts, when shaped muscle stem cells line up to form a multinucleated myotube. In the presence of FGF and other growth factors, myoblasts proliferate but do not differentiate. After depletion of growth factors, myoblasts stop dividing and secrete fibrotic proteins on their extracellular matrix to promote subsequent stages of muscle cell fusion. In adult tissues, muscle-derived stem cells are thought to be a distinct cell population from muscle satellite cells that promote muscle regeneration in response to injury and disease. Some proteins can be used to isolate and identify differentiated smooth muscle (VE-cadherin, alpha smooth muscle actin), skeletal muscle (FABP3, integrin alpha 7), and cardiac muscle (Desmin, myosin heavy chain).

VE-Cadherin is a classic cadherin from the cadherin superfamily, and the gene is located in a hexacadherin cluster in a region on the long arm of chromosome 16, which is involved in the mammary gland Loss of heterozygous events in cancer and prostate cancer. The encoded protein is a calcium-dependent intercellular adhesion glycoprotein consisting of five extracellular cadherin repeats, a transmembrane region, and a highly conserved cytoplasmic tail. By giving cells the ability to adhere in a homogeneous manner, it can function as a classic cadherin, which may play an important role in endothelial cell biology by controlling the cohesion and organization of intercellular connections.

Heart-type fatty acid binding protein (hFABP), also known as a breast growth inhibitor, is a protein encoded by the FABP3 gene in the human body. hFABP is a small cytoplasmic protein (15kDa released from myocardial cells after an ischemic attack). H-FABP is involved in active fatty acid metabolism, and fatty acids transport fatty acids from cell membranes to mitochondria for oxidation. Intracellular fatty acid binding proteins (FABPs) belong to the multigene family. FABPs are divided into at least three types, namely liver type, intestine type and heart type. They form 14-15kDa proteins and are thought to be involved in the uptake of long-chain fatty acids, intracellular metabolism and / or transport. They may also be responsible for the regulation of cell growth and proliferation. The fatty acid binding protein 3 gene contains four exons and its function is to prevent the growth of breast epithelial cells. The gene is also a candidate tumor suppressor gene for human breast cancer. 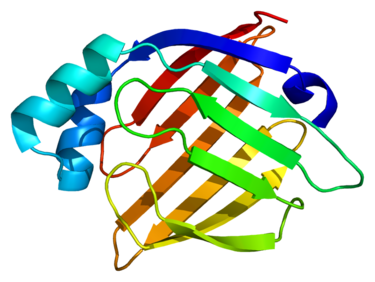