Translational regulation refers to the control of the level of protein synthesized from its mRNA. This regulation is important for the response of cells to stressors, growth cues and differentiation. It directly regulates cell regulation by directly regulating protein concentration compared to transcriptional regulation. The corresponding mechanism is primarily directed to the control of ribosome recruitment on the initiation codon, but may also involve regulation of peptide elongation, termination of protein synthesis or ribosome biogenesis. Although these general concepts have been widely preserved, some of the more detailed details of such adjustments have been shown to differ between prokaryotes and eukaryotes.

The accessibility of the ribosome to the Shine-Dalgarno sequence regulates the initiation of translation. Fragments of these four to nine purine residues are located upstream of the start codon and hybridize to the pyrimidine-rich sequence near the 3' end of the 16S RNA within the 30S bacterial ribosomal subunit (Figure 1). 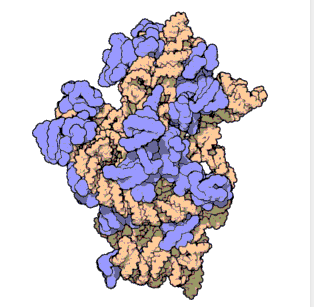 Figure 1. Atomic structure of the 30S Subunit from Thermus thermophilus.

The polymorphism of this particular sequence has a positive and negative effect on the efficiency of base pairing and subsequent protein expression. The initiation is also regulated by a protein called the initiation factor, which provides kinetic assistance for the binding between the initiation codon and the tRNAfMet providing the 3'-UAC-5' anticodon. IF1 first binds to the 30S subunit, triggering a conformational change, allowing for additional binding of IF2 and IF3. IF2 ensures that tRNAfMet remains in the correct position, while IF3 calibrates the start codon base pairing to prevent non-canonical initiation of codons such as AUU and AUC. Typically, these initiation factors are expressed in equal proportions to ribosomes, but experiments using cold shock conditions have shown that stoichiometric imbalances occur between these translational mechanisms. In this case, a 2- to 3-fold change in expression of the initiating factor coincides with an increase in translational compliance of a particular cold shock mRNA.

Since translation extension is an irreversible process, there are few known regulatory mechanisms. However, it has been shown that translational efficiency is reduced by reducing the tRNA library, which is required for polypeptide elongation. In fact, the richness of these tRNA libraries is easily changed by the oxygen supply of the cells.

When comparing the initial eukaryotes and prokaryotes, maybe one first noticeable difference is the use of the larger 80S ribosomes. The regulation of this process begins with the base pairing AUG's tRNA anticodon providing methionine. This base pairing is caused by the scanning mechanism following the 5' untranslated region (UTR) of the small 40S ribosomal subunit binding mRNA. In contrast to the Shine-Dalgarno sequence mentioned in prokaryotes, the use of this scanning mechanism is the ability to regulate translation through the upstream RNA secondary structure. Interestingly, in some cases, the initiation complex (PIC) can be localized at the initiation site via internal ribosome entry sites (IRESs) to avoid initial inhibition of complex RNA structures. In addition, the PIC's guidance to the 5'UTR is coordinated by the subunits of the PIC (called eukaryotic initiation factors (eIFs). When some of these proteins are down-regulated by stress, translation initiation is reduced by inhibiting cap-dependent initiation (translational activation by binding eIF4E (Figure 2) to the 5'7-methylguanylic acid cap). eIF2 is responsible for coordinating the interaction between Met-tRNAiMet and the ribosome P site. 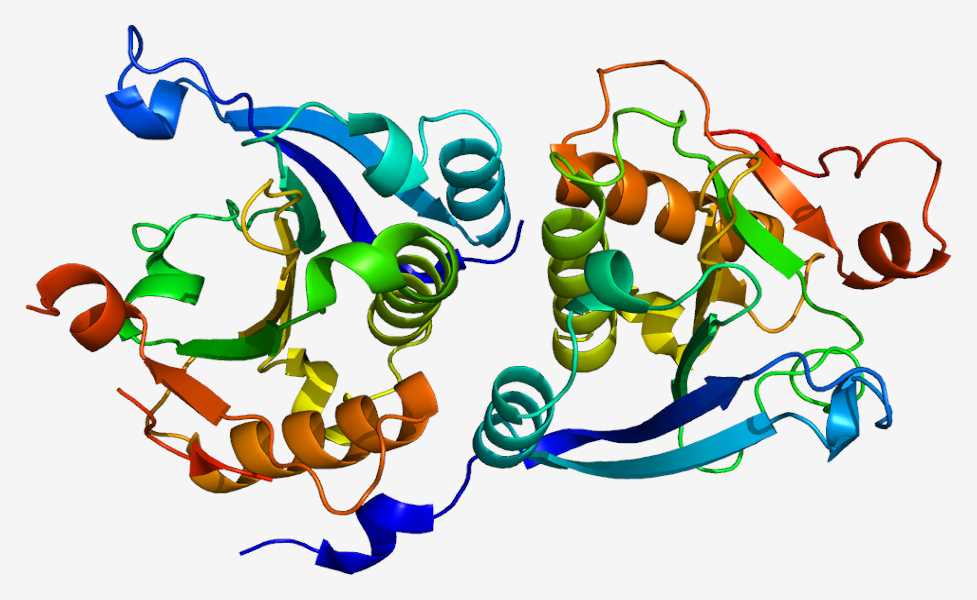 The phosphorylation (Figure 3) regulation of eIF2 is mainly related to the termination of translation initiation. Serine kinases, GCN2, PERK, PKR and HRI are examples of detection mechanisms for detecting different cellular stresses that respond by slowing translation by eIF2 phosphorylation. 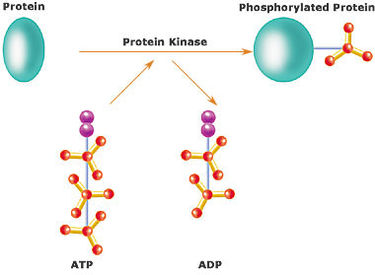 The hallmark difference in elongation in eukaryotes compared to prokaryotes is their separation from transcription. Although prokaryotes are able to undergo two cellular processes simultaneously, the spatial separation provided by the nuclear membrane prevents this coupling in eukaryotes. Eukaryotic elongation factor 2 (eEF2) is a regulatable GTP-dependent translocating enzyme that shifts the nascent polypeptide chain from the ribosome A to the P position. Phosphorylation of threonine 56 inhibits the binding of eEF2 to ribosomes. It has been demonstrated that cellular stressors (such as hypoxia) can induce translational inhibition through this biochemical interaction.

Mechanically, the termination of eukaryotic translation matches its original nuclear counterpart. In this case, the termination of the polypeptide chain is achieved by hydrolysis of a heterodimer consisting of the release factors eRF1 and eRF3. Translation termination is said to be vulnerable in some cases because non-coding tRNAs may compete with release factors for binding stop codons. This may be due to the fact that the tRNA matches 2 of the 3 bases in the stop codon and occasionally may exceed the release factor base pairing. An example of termination level regulation is the functional translational read-through of the lactate dehydrogenase gene LDHB. This read-through provides a peroxisome targeting signal that localizes the unique LDHBx to the peroxisome.