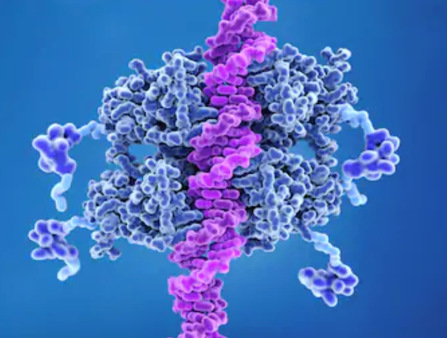 Figure 1. p53 bound to DNA p53 prevents cancer formation and acts as a guardian of the genome. Mutations in the p53 gene contribute to about half of the cases of human cancer.

The function of tumor suppressor proteins has been studied by many scientists, Studies have shown that tumor suppressor proteins play a key role in suppressing infections. The researchers found that when the functional tumor suppressor protein Arl11 gene was inserted into lung cancer cells, the cells died. Researchers have performed experiments in mouse and human cultured cells and found that Arl11 is essential for macrophages to be able to detect and destroy pathogens. When they encounter bacteria, they turn on Arl11 in macrophages. Silencing Arl11-expressing macrophages activates other immune cells. When macrophages are infected with Salmonella, those bacteria lacking Arl11 cannot stop the bacteria from multiplying. Arl11 appears to work by initiating a signal cascade called the ERK / MAP kinase pathway, which is known to regulate cell division and is therefore associated with cancer. People with von Hippel–Lindau (VHL) disease develop hemangiomas (hematoblastomas) of the brain and eyes, as well as tumors of the kidneys and adrenals. When the remaining copies of normal VHL genes are inactivated, tumors form. VHL mutations are also common in kidney cancer in the general population, but these mutations are acquired spontaneously. pVHL attaches chemical polyubiquitin to certain proteins in the cell. The marker is recognized by a cellular machine called the proteasome, which degrades proteins. The best understood pVHL target is the protein hypoxia-inducible factor, which controls genes turned on by hypoxia. In order for pVHL to target HIF for destruction, the presence of oxygen is required. In the absence of oxygen (or in tumor cells lacking normal pVHL), HIF accumulates and activates genes that promote survival in low oxygen environments. Some of these genes direct the synthesis of proteins that induce angiogenesis.