Interleukinin(IL) is a kind of cytokine produced by and used in many kinds of cells. Since it was first discovered that white blood cells are produced and play a regulatory role between cells, hence the name. IL now refers to a class of cytokines whose molecular structure and biological functions have been basically defined and whose important regulatory functions have been uniformly named. IL plays an important role in transmitting information, activating and regulating immune cells, mediating the activation, proliferation and differentiation of T and B cells and playing an important role in inflammatory response. It is a member of the 1ymphokins family, produced by lymphocytes and macrophages.

During the study of the immune response, researchers found that there were many bioactive molecules in the supernatant of cell culture treated with various stimuli, and named them after the measured activity. Nearly 100 factors have been reported in the past ten years. Later, comparative studies with the help of molecular biology techniques found that many factors named after biological activity in the past are actually the same substance capable of exerting multiple biological effects. 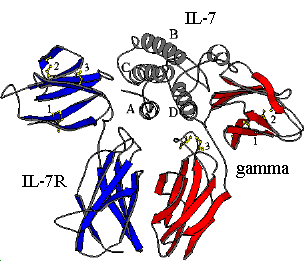 Fig.1 Schematic diagram of interleukin 7 and its receptor

The classification of interleukins

There are many kinds of interleukins, and new interleukins are still being discovered. In terms of molecular structure, interleukins are small peptides, most of which are composed of about 100 amino acids. Interleukinin exerts its biological effects by specific binding to cytokine receptors on the surface of target cells. These effects include promoting the proliferation and differentiation of target cells, enhancing the effect of anti-infection and killing tumor cells, promoting or inhibiting the synthesis of other cytokines, promoting the inflammatory process, and affecting cell metabolism. 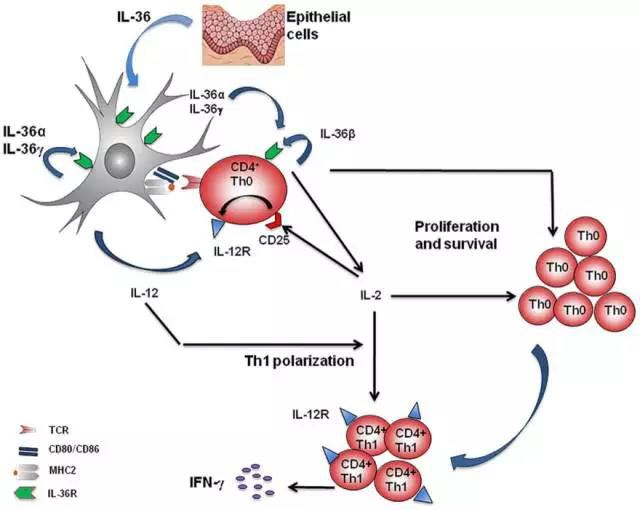 Fig.5 Schematic diagram of the strong regulatory effect of IL-36 on dendritic and T cells

At present, the detection of interleukin has not been widely carried out in clinical diagnosis, mainly for the following reasons: