Oxidative Stress (OS) refers to the imbalance between oxidation and antioxidant effects in the body, which tends to oxidize, leading to inflammatory infiltration of neutrophils, increased protease secretion, and a large number of oxidative intermediates. Oxidative stress is a negative effect produced by free radicals in the body and is considered to be an important factor in aging and disease. ROSs include superoxide anions (.O₂-), hydroxyl radicals (.OH), and hydrogen peroxide (H₂O₂), etc .; RNS includes nitric oxide (.NO), nitrogen dioxide (.NO₂), and nitrite peroxide. (.ONOO-) and so on. There are two types of antioxidant systems in the body. One is the enzyme antioxidant system, including superoxide dismutase (SOD), catalase (CAT), glutathione peroxidase (GSH-Px), etc, One is a non-enzymatic antioxidant system, including ergothioneine, vitamin C, vitamin E, glutathione, melatonin, alpha-lipoic acid, carotenoids, trace elements copper, zinc, selenium (Se), and so on.

8-OHdG is a sensitive marker of DNA damage and is formed when a hydroxyl group is attached to the eighth carbon of guanine. However, its oxidation "is induced by hydroxyl radicals produced by oxidative stress" was first reported by Kasai in 1984. 8-OHdG is easily detected by electrochemical methods after being separated by high performance liquid chromatography, so many research laboratories can measure it. In addition, 8-OHdG-specific monoclonal antibodies have been developed in the 1990s, and related papers have increased significantly since then. Not only are they used to understand various diseases, they are also valued as preventive medical health indicators. Further, in recent years, many antioxidants have been used in clinical intervention experiments, and it is expected that by reducing 8-OHdG, the purpose of anti-aging and disease prevention will be achieved.

Currently reported diseases that can cause 8-OHdG to rise include chronic viral hepatitis, systemic lupus erythematosus, colorectal cancer, and gastritis caused by Helicobacter pylori infection. Further understand that lifestyle can also increase 8-OHdG, such as smoking and drinking, strenuous exercise, exposure to supersaturated UV / radiation, etc.; people are exploring what lifestyle should be used to control 8-OHdG levels and form guide to life, maintaining the health of the individual. 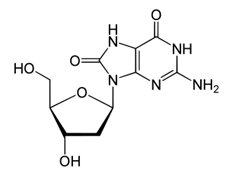 TRX is one of the important redox regulatory molecules in the cell; it will induce its intracellular expression when exposed to various stimuli such as viral infection, ultraviolet light and environmental pollutants. Even if TRX exists alone, it can show the elimination of singlet oxygen and hydroxyl radicals. In addition to being used as an antioxidant, it can also be used to reduce the disulfide bonds of proteins. Furthermore, in terms of synaptic transmission, TRX can inhibit the activation of ASK1 and p38MAPK. Furthermore, it was recognized that TRX was also released extracellularly, showing its cytokine/chemokine-like effect. It has been reported that, in terms of its correlation with human diseases, elevated serum levels of TRX may occur in the serum of patients with HIV infection and patients with hepatitis C. In addition, it has been noted that TRX can also be effectively evaluated for autoimmune diseases including rheumatoid arthritis, ischemia-reperfusion injury and diseases that can cause oxidative stress such as chronic cardiac insufficiency. TRX already has a test kit. 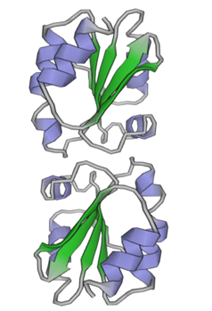 The consequence of high free fatty acid (FFA) stimulation is the increase in the production of highly reactive reactive molecules, the increase of sexual oxygen clusters (ROS) and reactive nitrogen clusters (RNS), which initiates the oxidative stress mechanism (production of highly reactive reactive molecules and antioxidant effects) Caused by long-term imbalances). These active molecules can directly oxidize and damage DNA, proteins, lipids, and also act as functional molecular signals to activate a variety of stress-sensitive signaling pathways in cells. These signaling pathways are closely related to insulin resistance and impaired β-cell function. 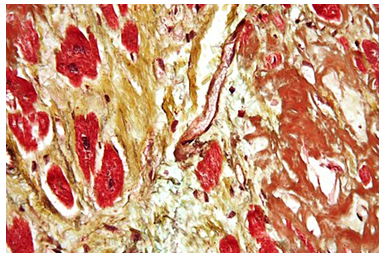 Oxidative stress may be related to the development of age-related cancers. Reactive species produced during oxidative stress can directly damage DNA, thereby being mutagenic, and can also inhibit apoptosis and promote proliferation, invasion, and metastasis. Helicobacter pylori infection increases the production of reactive oxygen species and nitrogen in the human stomach, and is also considered important for the development of gastric cancer. 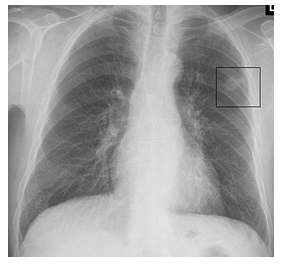