Protein kinase C (PKC) is a family of serine and threonine-specific protein kinases that are activated by calcium and second messenger diacylglycerols (Figure 1). Members of the PKC family phosphorylate a variety of protein targets and are known to be involved in a variety of cellular signaling pathways. Members of the PKC family are also the main receptors for phorbol esters, and phorbol esters are a class of tumor promoters. Each member of the PKC family has a specific expression profile and is thought to play a unique role in the cell. The protein encoded by this gene is one of the members of the PKC family. The kinase has been reported to play a role in many different cellular processes, such as cell adhesion, cell transformation, cell cycle checkpoints, and cell volume control. Knockout studies in mice suggest that this kinase may be a fundamental regulator of myocardial contractility and intracellular Ca2+ treatment. 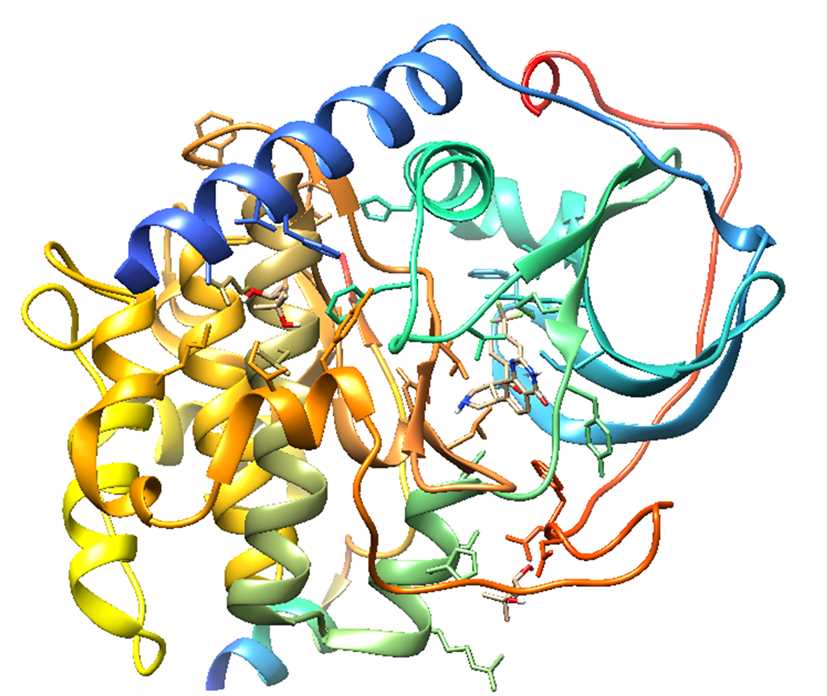 Figure 1. Protein Kinase A in complex with an Inhibitor.

Protein kinase C-alpha (PKC-α) is a special member of the protein kinase family. These enzymes can be characterized by their ability to add a phosphate group to other proteins, thus changing their function. PKC-α has been widely studied in the tissues of many organisms including drosophila, xenopus, cow, dog, chicken, human, monkey, mouse, pig, and rabbit. Most of recent studies are conducted investigating the structure, function, and regulation of this enzyme. Most of current investigations concerning this enzyme include its general regulation, hepatic function, as well as cardiac function.

PKC-α is unique in its mode of regulation compared to various of kinases in this family. In general, the protein kinase family is regulated by allosteric regulation, the binding of a modulating molecule that effects a conformational change in the enzyme and thus a change in the enzyme’s activity. However, the main mode of PKC-alpha regulation involves its interaction with cell membranes rather than direct interaction with specific molecules. The cell membrane consists of phospholipids. At warmer temperatures, phospholipids exist in a more fluid state as a result of increased intramolecular motion. The more fluid the cell membrane, the greater PKC-α’s activity. At cooler temperatures, phospholipids are found in a solid state with constricted motion. As phospholipids become stationary, they assume a particular orientation within the membrane. Phospholipids that solidify at an irregular or angled orientation with respect to the membrane, can reduce the activity of PKC-α’s activity. The composition of the cell membrane can also affect the function of PKC-α. The presence of calcium ions, magnesium ions and diacylglycerols (DAG) is of the utmost importance because they affect the hydrophobic domains of the membrane. The different concentrations of these three components constitute a longer or shorter length of the hydrophobic domain. Membranes with long hydrophobic domains result in reduced activity because PKC is more difficult to insert into the membrane. At low concentrations, the hydrophobic domain is shorter, making PKC-α easier to insert into the membrane and increasing its activity.

Using infrared spectroscopy techniques, researchers have proved that the secondary structure of PKC alpha consists of around 44% beta sheets and nearly 22% alpha helices at 20 °C. Upon addition of calcium ions, a slight increase in beta sheets to 48% was found. Additional ligands normally associated with PKC alpha, such as PMA, ATP, and phospholipids had no effect on secondary structure. The structure of PKC alpha was better preserved during denaturation of the enzyme at 75 °C in the presence of calcium ions than in their absence. In one study, beta sheet composition only decreased by 13% with calcium ions present compared to 19% when absent.