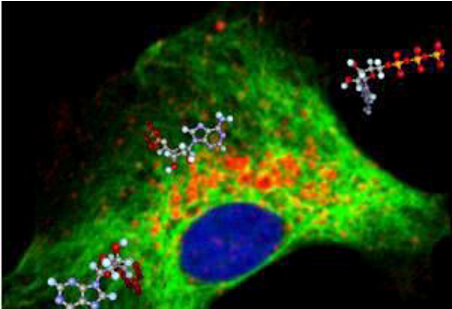 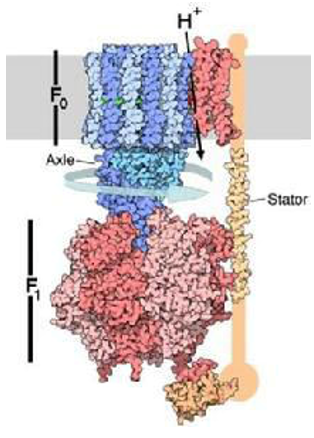 The transfer of ATPase coupled with ATP hydrolysis reaction is a strict chemical reaction, that is, each molecule of ATP hydrolysis can transfer a certain number of solution molecules. For example, for sodium-potassium ATPase, each molecule of ATP hydrolysis enables 3 sodium ions to be transported out of the cell and 2 potassium ions to be transported at the same time. Transmembrane ATPases require the energy produced by the hydrolysis of ATP, because these enzymes need work: they transport materials in a direction that is more likely to occur thermodynamically, in other words, using the membrane as a reference, they can move substances from low concentrations while transporting to the high concentration side. This process is called active transportation. 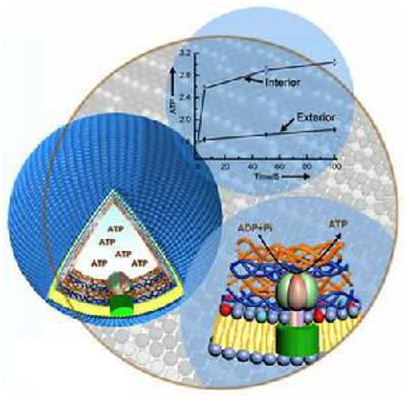 Transmembrane ATPase can input many substances needed for metabolism and export poisons, metabolic wastes and other substances that may hinder cell processes. For example, sodium-potassium ATPase (also known as sodium / potassium ion ATPase) can regulate the concentration of sodium / potassium ions in the cell to maintain the resting potential of the cell; hydrogen potassium ATPase (also known as hydrogen / potassium ion ATPase) Or gastric proton pump) can keep the acidified environment in the stomach. In addition to acting as ion exchangers, there are other classes of transmembrane ATPases, including co-transporters and "pumps" (some of which are also called "pumps"). Some of these transmembrane ATPases can cause the flow of charge inside and outside the membrane, while others cannot. Therefore, these transporters can be divided into electrogenic and non-electrogenic types.

ATP synthase is a kind of mitochondria and chloroplast synthetase. It is widely present in mitochondria, chloroplasts, prokaryotes, heterotrophs and photosynthetic bacteria. It is a key enzyme for energy metabolism in organisms. ATP synthetase can use ADP and Pi to catalyze the synthesis of the energy "currency" of living organisms-ATP, driven by the transmembrane proton potential. In general, most of the ATP the body needs is produced by ATP synthase. It is estimated that the amount of ATP the human body needs for normal daily activities is approximately equal to his weight. For example, an adult weighing 70 kilograms synthesizes about 70 kilograms of ATP for normal life activities. And such a huge amount of ATP is synthesized by the body's numerous ATP synthase enzymes. At the same time, ATP synthase can also catalyze the reverse reaction, that is, the hydrolysis of ATP. Therefore, in a sense, ATP synthase is also a type of ATPase. 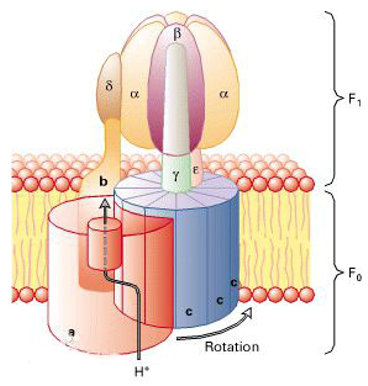