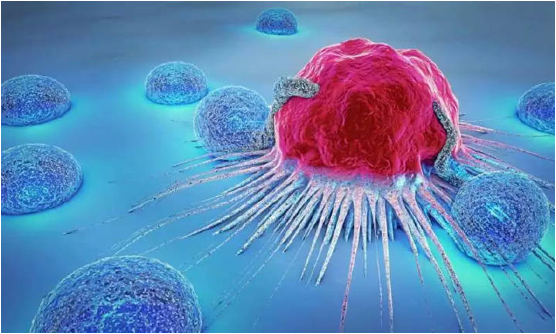 Cancer can be divided into two types, benign and malignant. Benign tumors are usually well differentiated, slow growing, without the ability to infiltrate or metastasize, and do little harm to the body. Malignancies, on the other hand, are usually aggressive, with the absence of contact inhibition leading to unlimited growth and the possibility of local infiltration and distant metastases (lymphatic and blood metastases) that destroy normal cells and produce lesions.

Cancer is a cell mutation caused by a mutated gene that accumulates to a point that causes uncontrolled cell proliferation and harms other cells. According to modern medical research, there are about 200 kinds of genes related to cancer, and each kind of cancer is caused by mutations in more than 10 kinds of genes. Cancer can take more than a decade to develop from a genetic mutation to symptoms.

There are four stages of cancer, commonly known as the first and second stages of cancer, which also have the highest cure rates. These two stages are usually determined by the size of the tumor. The third stage is when the tumor has become large and the tumor cells can be detected in the blood, but has not yet successfully metastasized. By stage four, the cancer has successfully metastasized.

Metastasis: this stage is the dividing point between malignant and benign tumors.

5. Cancers of the sports system can be divided into bone cancer, tenosynoblastoma and leiomyoma, etc.

Protein is the main working substance of the human body. It participates in almost every process of cells. Different types of molecules, such as sugars, can be added to proteins to change their action or position, becoming glycoproteins that provide recognition on the cell surface. At the same time, this process may also play a role in cancer. Some proteins that modify, promote and recognize functions are closely related to the metastasis and spread of tumor cells.

In fact, tumor cells that contain certain sugar modifications are more likely to spread in the body. For example, a specific combination of glycoproteins called t-antigens is rarely present in healthy adult cells; But it is often present in metastatic cancer cells, which leave the site of their growth and invade another tissue to form a new tumor. But until now, researchers have not known whether t-antigens promote this process or simply appear on these cells. 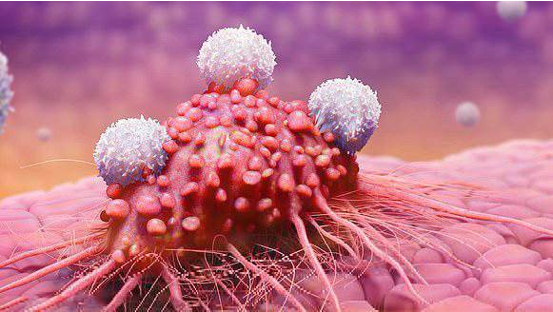 Most of the proteins present in cancer cells are important for cancer cells and the immune system. Some proteins are produced only in cancer cells and act mainly like cytokines to promote proliferation and spread of cancer cells. Usually, such protein molecules are overexpressed at the sites where cancer cells have metastasized. Some proteins are involved in the body's immune function, suppressing the effects of immune cells and reducing the risk that cancer cells will be recognized by the body's immune system. Till now, there are over 120 types of cancer and the common cancer includes breast cancer, hepatoma, skin cancer, lung cancer, colon cancer, gastrointestinal cancer, prostate cancer, leukemia and lymphoma. As a primary manufacturer of recombinant proteins, Creative Biomart provides recombinant proteins of several sources, grades and formulations for cancer research applications.