Hypoxia-inducible factor (HIF) is a transcription factor that responds to reduced oxygen or hypoxia in the cellular environment.

Subunit, the latter is a constitutively expressed aromatic hydrocarbon receptor nuclear translocator (ARNT). HIF-1 belongs to the PER-ARNT-SIM (PAS) subfamily of the basic helix-loop-helix (bHLH) transcription factor family. The alpha and beta subunits are structurally similar and all contain the following domains: 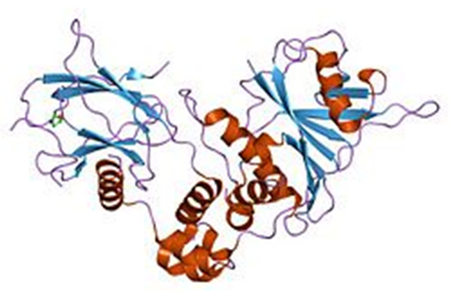 Figure 1. Structure of a HIF-1a-pVHL-ElonginB-ElonginC Complex.

Hypoxia-inducible factor 1-alpha, also known as HIF-1-α, is a subunit of the heterodimeric transcription factor hypoxia inducible factor 1 (HIF-1) encoded by the HIF1A gene. It is a basic helix-loop-helix PAS domain containing proteins and is considered to be a major transcriptional regulator of hypoxic cellular and developmental responses. Hypoxia or genetic alternation leads to dysregulation and overexpression of HIF1A and is closely related to cancer biology and many other pathophysiology, particularly in terms of angiogenesis and angiogenesis, energy metabolism, cell survival and tumor invasion. Two other alternative transcripts encoding different isoforms have been identified. 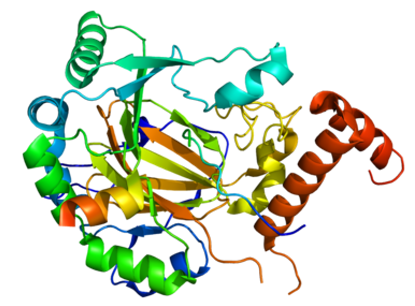 Figure 2. Structure of the HIF1A protein. Based on PyMOL rendering of PDB 1h2k.

The ARNT gene encodes an aryl hydrocarbon receptor nuclear translocator that forms a complex with the ligand-bound aromatic hydrocarbon receptor (AhR) and is required for receptor function. The encoded protein was also identified as the beta subunit of the heterodimeric transcription factor beta hypoxia inducible factor 1 (HIF1). Three alternative splice variants encoding different isoforms have been described for this gene. 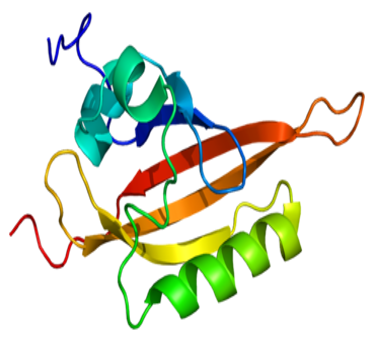 Figure 3. Structure of the ARNT protein. Based on PyMOL rendering of PDB 1x0o.

Endothelial PAS domain-containing protein 1 (EPAS1, also known as hypoxia inducible factor-2 alpha (HIF-2alpha)) is a protein encoded by the human EPAS1 gene. It is a hypoxia-inducible factor, a group of transcription factors involved in the physiological response of oxygen concentration. This gene is active under hypoxic conditions. It is also important for the development of the heart and the balance of catecholamines required to maintain heart protection. Mutations usually result in neuroendocrine tumors. 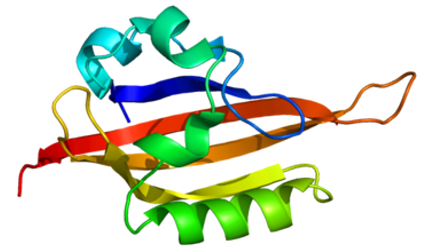 Figure 4. Structure of the EPAS1 protein. Based on PyMOL rendering of PDB 1p97.

The rest member of human HIF family can be seen from Table1.

HIF1α expression in hematopoietic stem cells accounts for the resting nature of stem cells maintained with low metabolism in order to maintain the efficacy of stem cells over the life of the organism. The HIF signaling cascade mediates the effects of hypoxia (low oxygen concentration state) on cells. Hypoxia usually protects cells from differentiation. However, hypoxia promotes the formation of blood vessels and is important for the formation of vascular systems in embryos and tumors. Hypoxia in the wound also promotes migration of keratinocytes and recovery of the epithelium. In general, HIF is critical to development. In mammals, deletion of the HIF-1 gene results in perinatal death. HIF-1 has been shown to be critical for chondrocyte survival, adapting cells to hypoxic conditions within the skeletal growth plate. HIF plays an important role in the regulation of human metabolism.

As a therapeutic target

In other cases, contrary to the above treatments, recent studies have shown that HIF induction in normoxia may have serious consequences in disease environments with chronic inflammatory components. It has also been shown that chronic inflammation is self-sustaining and it distort the microenvironment due to abnormally active transcription factors. Thus, changes in the balance of growth factors, chemokines, cytokines, and ROS occur within the cellular environment, thereby providing the growth and survival axes required for de novo development of cancer and metastasis. These results have many effects on the pathology of many NF-κB and HIF-1 disorders, including rheumatoid arthritis and cancer. Therefore, it is believed that the interaction between these two key transcription factors NF-κB and HIF is understood. Will greatly enhance the process of drug development. HIF activity is involved in the angiogenesis required for cancer tumor growth, and HIF inhibitors such as phenethyl isothiocyanate and Acriflavine (since 2006) are investigating anticancer effects.