The research on oncoproteins has become the mainstream research. There are a large number of mutated proteins in tumors, one of which is called histone. A new study published in the journal Nature shows that so-called tumor histone is far more common in tumors than we thought in the past. The researchers found that 4% of cancer tissue samples had tumor histone, and these mutations affected histone that had not been found in the past. This study helps us understand the most basic parts of histone biology, which is the first step in developing new drugs to help patients with these mutations. 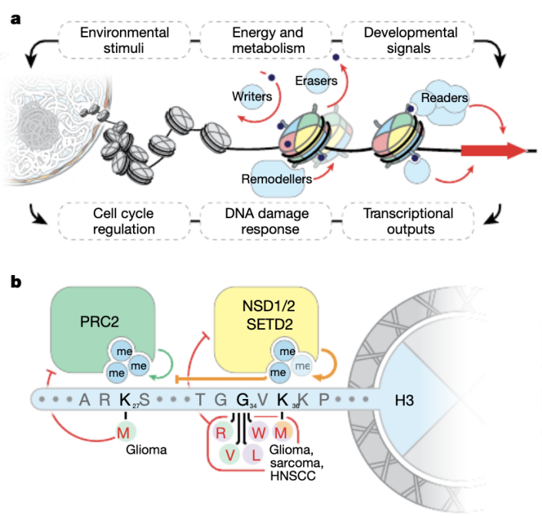 A study published in the journal Nature reports that p53, the most frequently mutated tumor suppressor gene in human tumors, regulates ammonia metabolism by inhibiting the urea cycle. By down-regulating the transcription of CPS1, OTC and ARG1, p53 inhibits urea production of (ureagenesis) and ammonia clearance in vitro and in vivo, thus inhibiting tumor growth. In turn, the down-regulation of these genes is mediated by MDM2 to activate p53. The accumulation of ammonia leads to a significant decrease in the mRNA translation of polyamine biosynthesis rate limiting enzyme ODC, thus inhibiting polyamine biosynthesis and cell proliferation. These studies have found that p53 is associated with urea production and ammonia metabolism, and further reveal the role of ammonia in the control of polyamine biosynthesis and cell proliferation. Therefore, more and more scholars believe that tumor suppressor plays an important role in tumor formation. 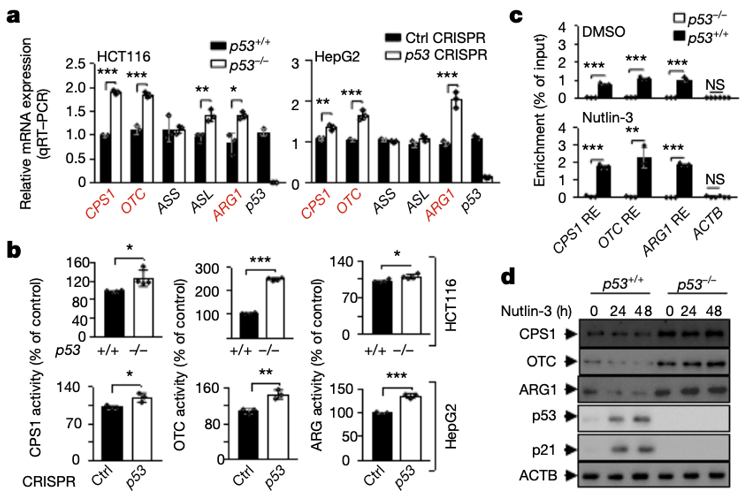 Tumor markers are a kind of active substance produced by the interaction between tumor tissue or host and tumor, which can indicate the existence and growth of the tumor. Tumor markers often exist in serum, cells, urine, body fluids or tissues, such as carcinoembryonic proteins, tumor antigens, enzyme markers, hormones, sugar antigens and so on. In a recent study published in the international journal Nature Medicine, scientists found that a frequently mutated tumor suppressor gene, ARID1a, may cause a loss of normal DNA repair function. And promote the tumor to become sensitive to immune checkpoint inhibitor therapy, previous studies have shown that ARID1a mutation may help to effectively predict the success of immunotherapy. The researchers clarified for the first time the key role of ARID1a in regulating DNA mismatch repair (MMR), and the normal process of cell correction of DNA damage during DNA mismatch repair. The researchers point out that immunocheckpoint inhibitor therapy targeting PD-1 may successfully reduce the tumor burden on the body and prolong the life span of mouse models carrying ARID1a-deleted tumors. ARID1a mutations occur frequently in a wide range of cancer types, especially in some types of cancer (15-50%), such as ovarian cancer, endometrial cancer, gastric cancer and bladder cancer. However, most mutations induce the loss of ARID1a function, making it a less ideal therapeutic target.

Nowadays, more and more researchers regard oncoproteins, tumor suppressors and tumor markers as the focus and hotspot of tumor research, from many high-quality articles about these three can be found every year. As a primary manufacturer of recombinant proteins, Creative BioMart provides recombinant proteins of several sources, grades and formulations for oncoprotein, Tumor Suppressor and cell marker research applications.