Protein trafficking is the transport and movement of proteins throughout the cell or from the cell to the extracellular environment. The major cellular component or organelle involved in protein trafficking is the Golgi apparatus. Proteins that have been translated by the endoplasmic reticulum are first transported to the Golgi by a dedicated carrier called a vesicle. The Golgi can modify the protein if needed. The Golgi apparatus is essentially a dynamic network of intima that can form vesicles to transport proteins. It can be obtained by fusion with a transport vesicle to obtain the protein it carries. In the Golgi, proteins are modified and classified according to their final destination, then packaged in vesicles and sent on the way.

An overview of the key players and steps of Protein Trafficking.

In the first stage of protein trafficking, translated proteins from the rough endoplasmic reticulum are carried to the Golgi apparatus by vesicles. 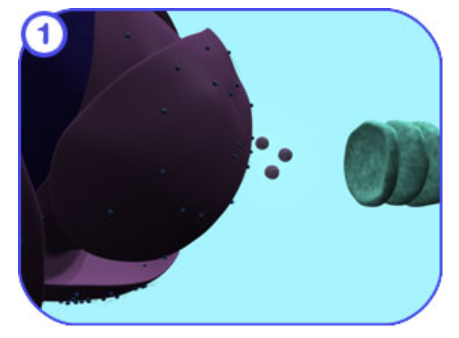 Once the proteins reach the Golgi, they are modified by specific enzymes. 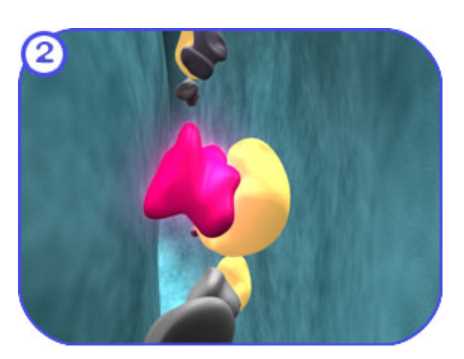 According to the cis-maturation model, proteins are carried through the appartus as the cisternae they reside in migrates from the cis to the trans side of the Golgi stack. 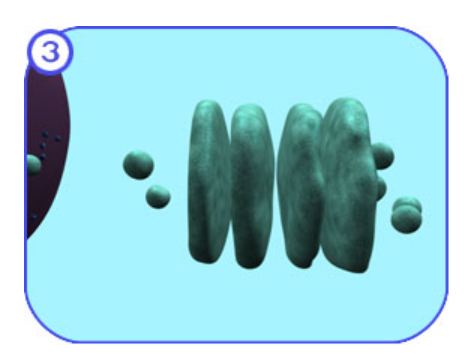 Once they reach the trans Golgi network (TGN), proteins are again packaged into vesicles and distributed elsewhere to their final destination. 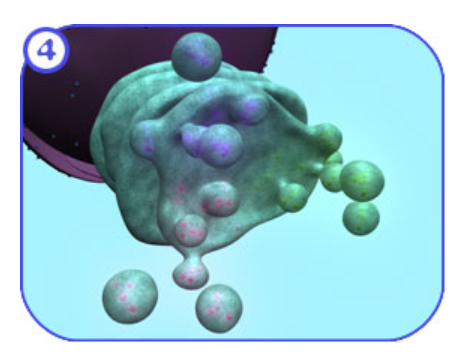 An in-depth look at the key players and steps of Protein Trafficking.

How proteins from the rough ER are tagged for their final destination?

Protein is translated and modified in the rough endoplasmic reticulum. To accomplish their modification, they are transported in the membrane-bound vesicles to the cis side of the Golgi apparatus. Transport vesicles from the rough ER fuse together and become the cis pool of the Golgi. Once they reach the Golgi, the transported proteins are additionally modified by the resident Golgi enzyme. These modifications are key to ensuring that the protein reaches its final destination once it leaves the Golgi. The Golgi body is divided into different regions. These include cis-pools, closest to the ER, the inner pool at the center, the trans-pool and the trans-Golgi network (TGN).

The mechanism though which the modified proteins are transported to their final destination.

According to the cis-maturation model, proteins are transported through the Golgi stack because the pool containing them migrates or matures in the cis-trans direction. As the trans Golgi network vesicles mature, new vesicles from the ER continue to provide new cis libraries. 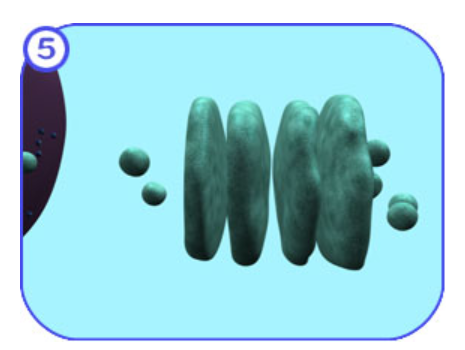 Within the trans Golgi network, proteins are sorted by their final destinations. This is accomplished by receptor molecules embeddedin the membrane of the TGN. 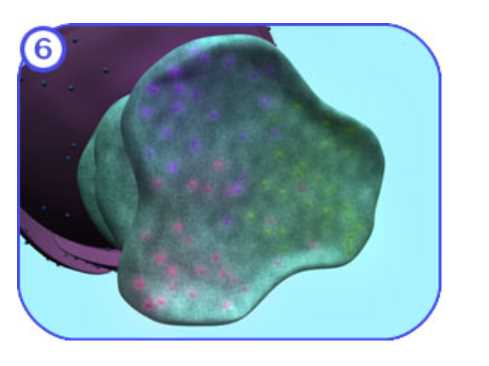 When proteins have reached their correct location within the TGN, the membrane at those locations buds off into vesicles. More than one protein can be contained within each transport vesicle. 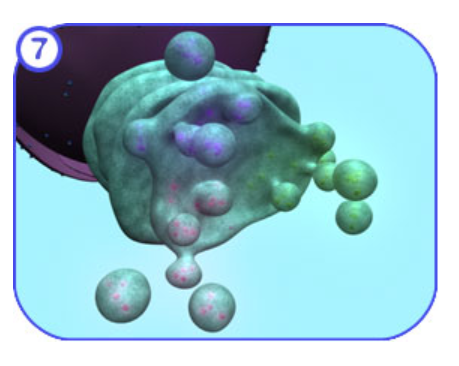 Once released, the vesicles carry their cargo proteins to a final location. Possible destinations include the lysosome, the digestive organelle of the cell, and the plasma membrane, where the proteins can be released elsewhere in the organism. 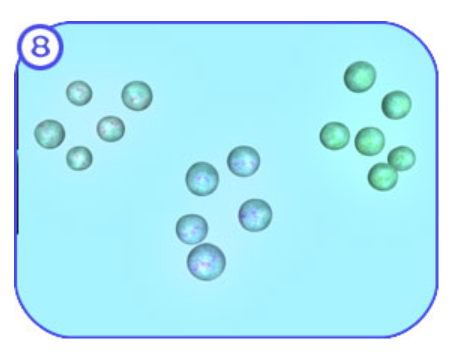