The protein encoded by this gene is a transcriptional regulatory protein. It contains a paired amphipathic helix (PAH) domain, which is important for protein-protein interactions and may mediate inhibition by the Mad-Max complex. 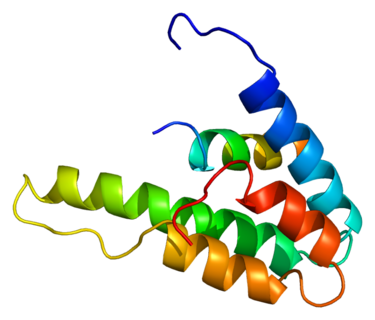 Figure 1. Structure of the SIN3A protein.

SIN3B has been shown to interact with HDAC1, Zinc finger and BTB domain-containing protein 16, SUDS3 and IKZF1. 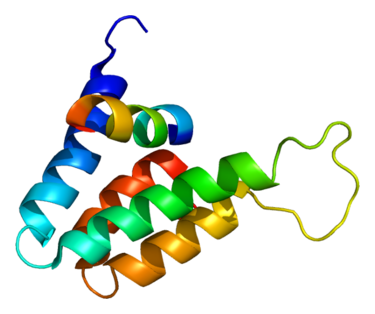 LCOR is a transcriptional co-repressor widely expressed in fetal and adult tissues, recruited by a single LxxLL motif to an agonist-bound nuclear receptor, also known as the nuclear receptor (NR) cassette. 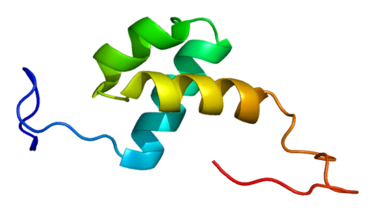 Figure 3. Structure of the LCOR protein. 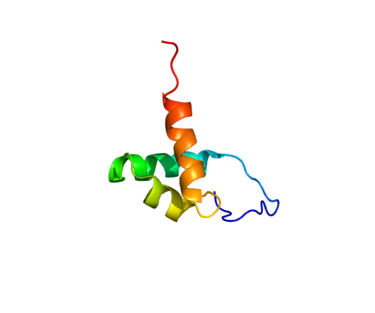 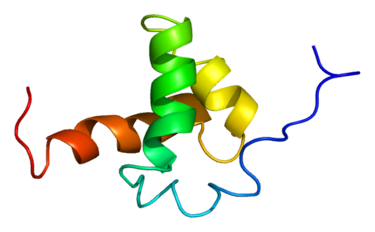 Figure 5. Structure of the NCOR2 protein.