Members of the signal transducer and activator of transcription (STAT) protein (Figure 1) family are intracellular transcription factors that regulate many aspects of cellular immunity, proliferation, apoptosis and differentiation. T They are generally activated by membrane receptor-associated Janus kinases (JAK). Dysregulation of this pathway is frequently found in primary tumors and leads to increased angiogenesis which enhances the survival of tumors and immunosuppression. Gene knockout studies have provided evidence that STAT proteins are related to the development and function of the immune system and play a vital role in maintaining immune tolerance and tumor surveillance. 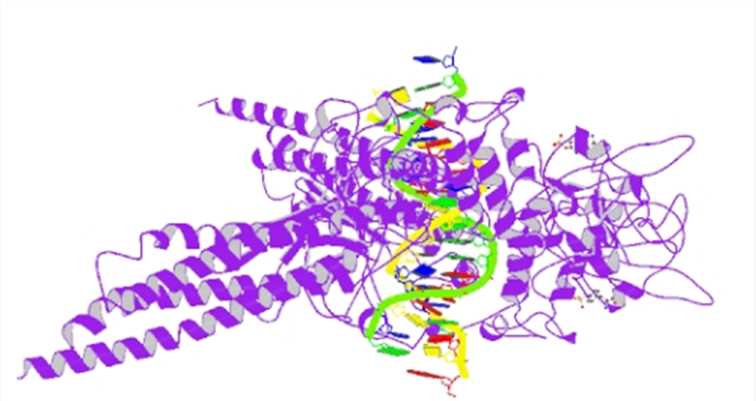 Figure 1. Structure of STAT protein, protein was shown as ribbon.

All seven types of STAT proteins share a common structural motif consisting of an N-terminal domain followed by a coiled-coil, DNA-binding, linker, Src homology 2 (SH2), and a C-terminal transactivation domain. Much research has committed to elucidate the roles each of these domains play in regulating various STAT isoforms. Both the N-terminus and the SH2 domain mediate homologous or heterodimer formation, while the coiled-coil domain partially functions as a nuclear localization signal (NLS). Transcriptional activity and DNA binding are determined by transactivation and DNA binding domains, respectively.

Extracellular binding of cytokines or growth factors induces activation of receptor-associated Janus kinase, which phosphorylates specific tyrosine residues within the STAT protein, thereby promoting dimerization through its SH2 domain. The phosphorylated dimer is then actively transported to the nucleus via the input protein alpha/beta ternary complex. Initially, STAT proteins were described as potential cytoplasmic transcription factors, as phosphorylation is considered essential for nuclear retention. However, unphosphorylated STAT proteins also shuttle between the cytosol and the nucleus and play a role in gene expression. Once the STAT reaches the nucleus, it binds to the consensus DNA recognition motif called the gamma activation site (GAS) in the promoter region of the cytokine-inducing gene and activates transcription. The STAT protein can be dephosphorylated by nuclear phosphatase, which results in the inactivation of STAT and subsequent transport out of the nucleus by the export protein-RanGTP complex.