What is cancer immunology?

Cancer immunity is the immune system that is triggered by the body's resistance to cancer. Normal people's bodies have a complete set of cancer immune system, they rely on this system to recognize "self" and "non-self" components, by recognizing tumor cells after the rejection and destruction, so as to avoid the occurrence of cancer and maintain human health. The immune system of cancer patient is very low, because cancer is tortured, patient weight drops sharply, physical strength drops, inappetence, leukocyte value is far below normal value and the immune system of cancer patients is low, so they are in a weak state. After repeated chemoradiotherapy, the patient's normal cells were killed and the hematopoietic function of the bone marrow was suppressed, which led to extremely low immune system of cancer and weak body resistance. At this time, it was easy to be infected with other viruses, leading to more serious diseases. 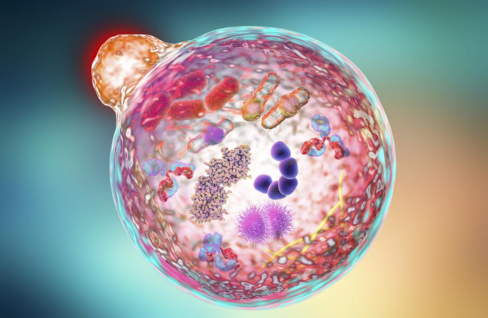 What is the key to the functioning of the cancer immune system?

The immune system can respond to cancer cells in two ways: by reacting against tumor-specific antigens (molecules that are unique to cancer cells) or against tu-mor-associated antigens (molecules that are expressed differently by cancer cells and normal cells). Whether tumors of unknown cause — which account for most human tumors — express antigens that the immune system can recognize remained in doubt until the development of methods for detecting and isolating them. The advent of hybridoma technology 5 led to the development of monoclonal antibodies from mice that were immunized with human tumors. Monoclonal antibodies that reacted specifically with tumor cells were then used to characterize putative human tumor antigens. 6 Nevertheless, there were doubts that the tumor-specific antigens that mouse monoclonal antibodies could detect would be recognized by the human im-mune system.

The recognition of cancer specific antigens is of particular interest in the field and can drive the development of effective targeted therapy, for example, developing new vaccines, new antibodies and tumor marker-based diagnostic kits for rapid diagnosis. As a primary manufacturer of recombinant proteins, Creative Biomart provides recombinant proteins of several sources, grades and formulations for cancer immunology research applications.

In addition to the problem of tumor-specific antigen recognition, there are other reasons that affect the role of the cancer immune system.

If you think of the human body as a city, cancer cells are the enemy infiltrating the body to wreakhavoc, and the immune system is the soldier protecting the city. In cities, there are a number of Immune checkpoints, which can be understood as Immune response checkpoints that tell the Immune system whether something is really at risk and whether it needs to be protected. Immunoassay sites require a balance between complex positive and negative feedback. Both the ability to activate the immune system to keep the body healthy by removing pathogens or its own mutated cells (" throttle proteins ") and the ability to prevent the immune system from overreacting and attacking its own cells and tissues (" brake proteins ").

The brake proteins ctla-4 and pd-1 were discovered by American immunologist James Allison and Japanese biologist Tasuku Honjo, respectively. Subsequent studies have shown that simply inhibiting the activity of the brake protein causes the immune system to multiply and attack tumor cells. This led to the development of immunocheckpoint inhibitors, or the drugs that mean suppress "brake proteins," opening the way for the body's own immune system to fight cancer. James Allison and Tasuku Honjo Shared the 2018 Nobel Prize in physiology or medicine for their work on cancer immunotherapy. 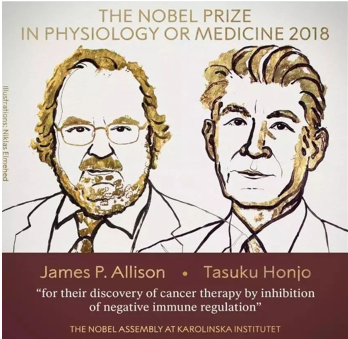 Fig.2 Winner of the 2018 Nobel Prize in physiology or medicine