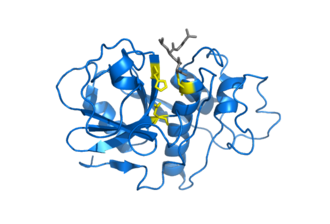 Cysteine proteases include cathepsins B, H, L, etc., which are generally found in lysosomes and are mainly involved in cell phagocytosis and clearance and digestion of excess substances in cells. In recent years, the role of cathepsin B (CB) has been paid more and more attention. The optimum pH of CB isolated in normal tissues is acidic, and it is inactive under neutral or alkaline conditions, but CB in tumor tissues is more active in neutral or alkaline, which seems to be more suitable for the metabolism of malignant tumors. disorder. CB can degrade type I collagen, LN, PG, and activate interstitial collagenase and type IV collagenase to degrade collagen fibers of type I, II, III and IV in the matrix,thus involved in the invasion and metastasis of tumors.

Recently, caspase (C14 family) and calpain (calcium-dependent protease) (C2 family) have been found in plants. Two other families of cysteine proteases: ubiquitin C-terminal hydrolases (family C12) and ubiquitin-specific proteases (C19) have also been detected in plants, which are components of the ubiquitination of catalytic proteins of the ubiquitin-proteasome-dependent pathway. Calpain is an enzyme that degrades proteins, mainly for the degradation of various muscle proteins. Calpain degrades the protein in myofibrils, so the muscle fibers are degraded, the shearing force of the skeletal muscle is reduced, and the tenderness of the meat is increased, which is a calcium ion-dependent protease that plays an important role in meat quality. Calpain activity is affected by the concentration of calcium ions in myocytes. Calcium ions activate this protein and are classified into u-calpain (micromolar) and m-calpain (mmol) based on the calcium ion concentration calpain required to activate this protein. 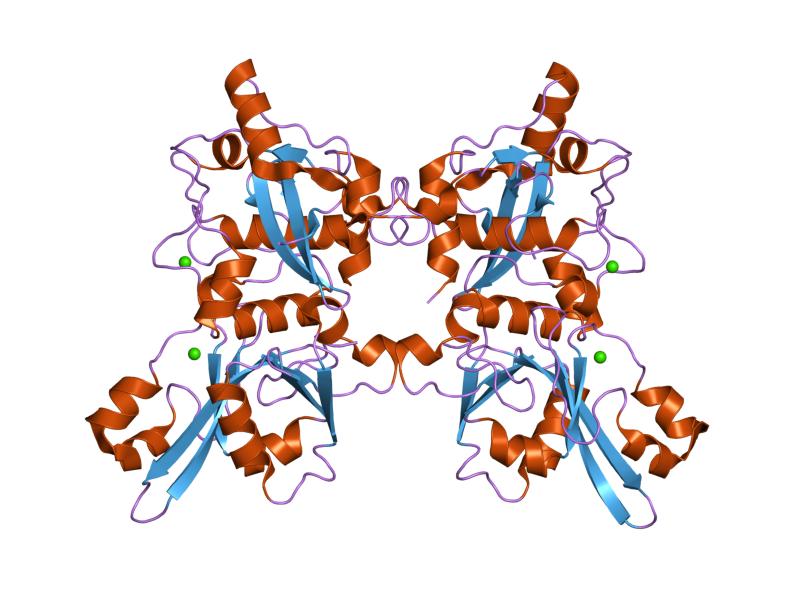 Cysteine proteases actually play a multifaceted role in all aspects, such as physiology and development. In plants, they are important for growth and development. In addition, in humans and other animals, they are responsible for aging and apoptosis (programmed cell death). Under certain conditions, the ability of macrophages and other cells to migrate elastase cysteine proteases to their surface may also lead to accelerated degradation of collagen and elastin at sites of inflammation such as atherosclerosis and emphysema. Several viruses, such as polio and hepatitis C virus, express the entire genome as a single large amount of protein and cut it into functional units using proteases.

Proteases are typically synthesized as large precursor proteins called zymogens, such as the serine protease precursor trypsinogen and chymotrypsin, and the aspartic protease precursor pepsinogen. The protease is activated by removal of inhibitory segments or proteins. Activation occurs once the protease is delivered to a particular intracellular compartment or extracellular environment. This system prevents cells that produce proteases from being destroyed by them. Protease inhibitors are typically proteins that have a domain that enters or blocks the protease active site to prevent substrate entry. In competitive inhibition, the inhibitor binds to the active site, thereby preventing the interaction of the enzyme with the substrate. In non-competitive inhibition, the inhibitor binds to the allosteric site, thereby altering the active site and making the substrate inaccessible.