What is Neurotransmitter Transporters Protein? 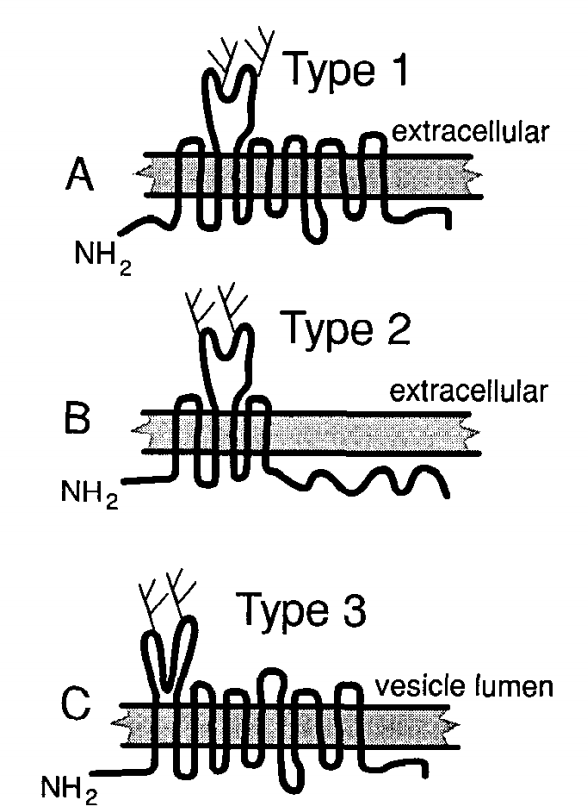 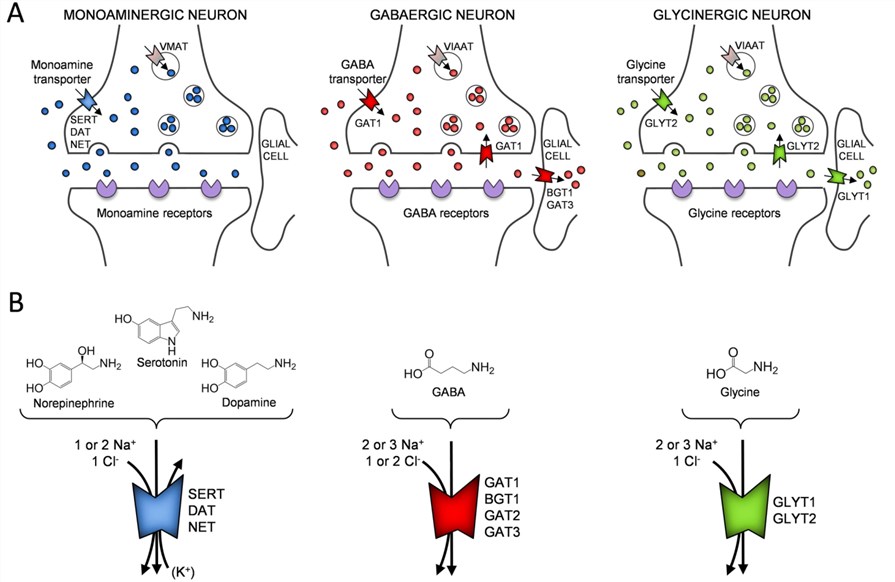 The Significance of Neurotransmitter Transporters in drug discovery

Neurotransmitter Transporters are targets of a variety of drugs for the treatment of mental disorders, including severe depression, anxiety, attention deficit hyperactivity and epilepsy. In addition, psychostimulants, such as cocaine and amphetamines, have targeted neurotransmitter transporters as their main targets, particularly the monoamine transporters. Norepinephrine and serotonin reuptake transporters are key targets for antidepressants. Clinically effective antidepressants include those that are selective for NE or serotonin uptake, as well as compounds that have mixed effects. Dopamine transporters play a key role in mediating the effects of cocaine and amphetamine, as well as conferring selectivity to dopamine neurotoxins.

The neurotransmitter transporter family provides many valuable targets for psychopharmacology. Amino acid neurotransmitter transporters lead another potential area of future CNS (central nervous system) drug discovery, and only one useful drug has been approved for use in humans, namely, the GABA uptake inhibitor tiagabine. Inhibiting the inactivation of L-glutamic acid after release from the central nervous system is dangerous because inhibitors of the EAAT family may cause seizures or act as a convulsant. Hopefully, the research in future may discover more CNS drugs.