Structural proteins are a class of proteins that make up connective tissue and interstitial cells in animals. There are mainly collagen, elastin and proteoglycans. Tissue organs are formed by cell bonding of these three components. They not only function to maintain cell morphology, mechanical support and weight bearing, but also play a role in defense, protection, nutrition and repair. Structure proteins are important substances that make up the structure of cells and organisms. It gives the biological component of the original liquid state a certain hardness and rigidity. Most structural proteins are fibrous proteins, such as actin and tubulin, whose soluble monomers form long, rigid fibers by polymerization to form the cytoskeleton, giving cells a specific shape and size.

Many proteins are important substances that make up the structure of cells and organisms, called structural proteins. For example, the components of feathers, muscles, hair, spider silk, etc. are mainly proteins. Carrying proteins that can fulfill the physiological functions of the human body. They mainly perform various metabolic activities of the human body. They have catalytic proteins, transport proteins, immune proteins, and regulatory proteins. The essence of most enzymes is protein, and enzymes can be used for certain physiological chemistry. The catalyst of the reaction, so this part of the protein is the catalytic protein. Hemoglobin is a transport protein that carries oxygen. Immune proteins have proteins in white blood cells, as well as regulatory proteins. Most of them are in the form of enzymes, and only a small part of them exist in the form of proteins. We call this type of protein a functional protein. The initial initiation process is synthesized on the cytoplasmic ribosome, and then continues to be synthesized through the signal peptide sorting pathway into the endoplasmic reticulum, and some continue to synthesize in the cytoplasm. Generally, the secreted protein passes through the endoplasmic reticulum pathway through the Golgi. Body secretion, while the structural protein itself has a retention signal that will not be secreted, reaching the point of action through the intracellular transport pathway.

Keratin is one of the family of fibrous structural proteins. It is a key structural material that forms the outer layers of hair, nails, feathers, horns, claws, hooves and skin. Keratin is also a protein that protects epithelial cells from damage or stress. Keratin is extremely difficult to dissolve in water and organic solvents. The Keratin monomers are assembled into bundles to form intermediate filaments that are tough and form a hard, unmineralized epidermal appendage found in reptiles, birds, amphibians and mammals. The only other biological material known to be similar to the toughness of keratinized tissue is chitin. 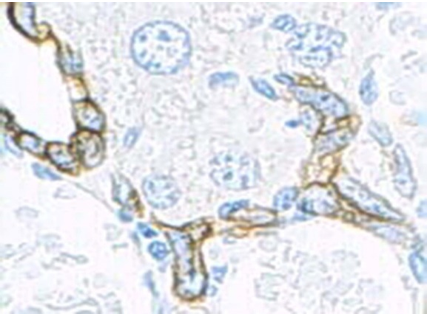 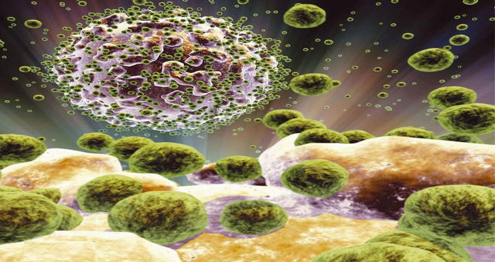 Because the structural protein itself has a retention signal, it does not secrete cells, so unlike secreted proteins, it will pass through the endoplasmic reticulum, Golgi, and will not pass through the cell membrane. 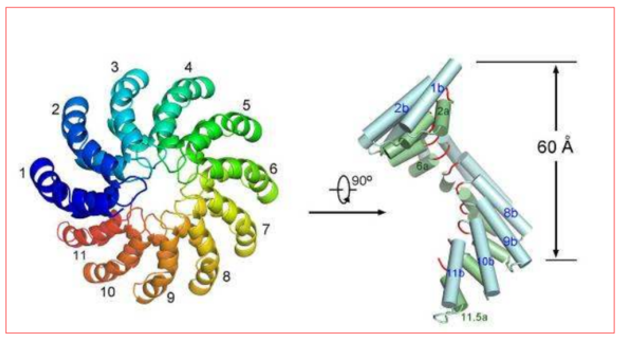