Endogenous and exogenous factors constantly challenge cellular DNA to produce cytotoxic and/or mutagenic DNA adducts. As a result, organisms have evolved different mechanisms to protect against the harmful effects of DNA damage. Among these diverse repair pathways, direct DNA repair systems provide cells with a simple and effective solution to reverse covalent DNA adducts. Most cases of DNA damage are irreversible. For reversible situations, our body uses a direct reverse repair mechanism to correct the damaged pedestal. Direct reverse repair is a repair mechanism in which damaged areas or lesions are directly repaired by specific proteins in our body. It is the simplest form of DNA repair and the most energy efficient method. Unlike other single-chain repair mechanisms, it does not require a reference template. Moreover, it does not involve the process of destroying the phosphodiester backbone of DNA.

An example of a reversible DNA damage that can be repaired by direct repair is alkylation, which can be repaired by direct removal of the alkyl group. Alkylating agents are carcinogenic substances that enable the alkylation of DNA in our bodies. It is widely used in the manufacture of drugs (such as the treatment of leukemia, tumors) and industrial chemicals. Alkylated DNA bases result in incorrect base pairing and ultimately cell death. An example of alkylation is methylation, which adds methyl (CH3) to the guanine (G) nucleotide. This results in a complementary pairing with thymine (T) rather than cytosine (C). 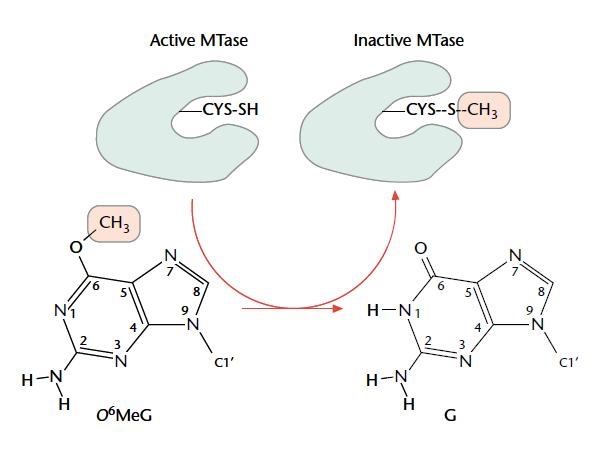 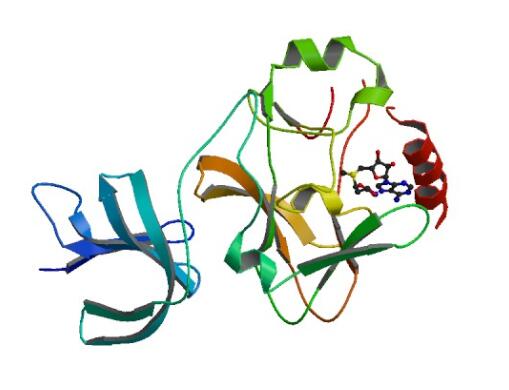