Interleukin is a lymphokine that interacts with white blood cells or immune cells. It is a cytokine that is the same as blood cell growth factor. The two coordinate and interact with each other to complete the functions of hematopoietic and immune regulation. Interleukins play an important role in transmitting information, activating and regulating immune cells, mediating T, B cell activation, proliferation and differentiation, and in inflammatory responses.

The Interleukin-1 family (IL-1 family) is a group of 11 cytokines that play an important role in regulating the immune and inflammatory response to infection or aseptic injury. 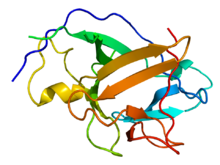 Interleukin-2 (IL-2) is an interleukin, a cytokine signaling molecule in the immune system. It is a 15.5-16 kDa protein that regulates the activity of white blood cells (leukocytes, usually lymphocytes) responsible for immunity. IL-2 is part of the body's natural response to microbial infections and is the part that distinguishes foreign ("non-self") and "self". 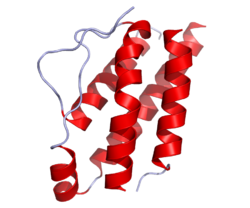 Interleukin 4 has many biological effects, including stimulating the proliferation of activated B cells and T cells, and differentiation of B cells into plasma cells. It is a key regulator of humoral and adaptive immunity. IL-4 induces the conversion of B cell classes to IgE and up-regulates MHC class II production. IL-4 reduces the production of Th1 cells, macrophages, IFN-γ, and dendritic cells IL-12. 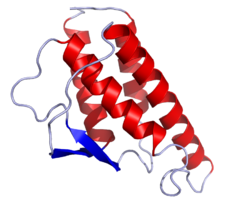 Interleukin 5 (IL5), also called eosinophil differentiation factor (EDF), is a lineage-specific cytokine produced by eosinophils. It regulates the growth and activation of eosinophils, and therefore plays an important role in diseases associated with elevated eosinophil levels, including asthma. 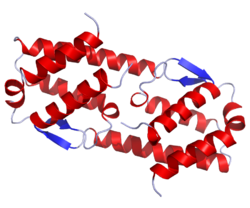 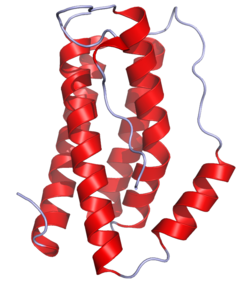 Interleukin 7 (IL-7) is a protein encoded by the IL7 gene in humans. IL-7 is a hematopoietic growth factor secreted by bone marrow and thymic stromal cells. It is also produced by keratinocytes, dendritic cells, liver cells, neurons and epithelial cells, but not by normal lymphocytes. 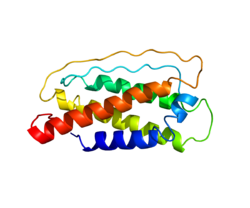 Interleukin-8, which is produced by macrophages and other cell types chemokines. Endothelial Cells The IL-8 is stored in its storage vesicle, i.e., Weibel-Palade body. In humans, interleukin-8 protein of CXCL8 gene encoded. IL-8 was originally developed as a precursor peptide of 99 amino acids produced, and produce more active after cleavage of isoform IL-8 in the culture, the peptide of 72 amino acids is the predominant form secreted by macrophages. 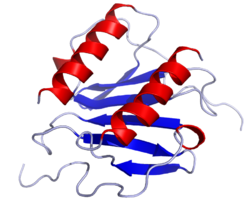 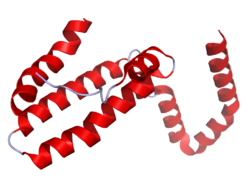 Interleukins are a class of cytokines produced by and acting on a variety of cells. Since it was originally produced by leukocytes and functions between leukocytes, it is named after this and is still used today. Originally referring to cytokines produced by white blood cells and regulating between white blood cells, it now refers to a class of cytokines whose molecular structure and biological function have been basically clarified and have important regulatory functions. They are the same as blood cell growth factors. The two coordinate and interact with each other to complete the functions of hematopoietic and immune regulation. Interleukins play an important role in transmitting information, activating and regulating immune cells, mediating T, B cell activation, proliferation and differentiation, and in inflammatory responses. Interleukin abbreviated as IL, functionally relates to the expression and regulation of the immune response. This regulation involves many factors derived from lymphocytes or macrophages. Lymphocytes are derived from lymphocytes, and collectively derived from macrophages are called monokine. During the research on immune response, many biologically active molecules were found in the mitogen-stimulated cell culture supernatant. Researchers named each after their own measured activity, and more than a hundred factors have been reported for more than ten years. Later comparative studies with the help of molecular biology techniques found that many factors named for biological activity in the past were actually the same substance with multiple effects.