Fertilization is the process by which eggs and sperm fuse into a zygote. It is a basic feature of sexual reproduction, and is commonly found in the animal and plant kingdoms, but people usually refer to animals most often. Animal fertilization is at the cellular level. The fertilization process includes three main stages: egg activation, adjustment, and bisexual prokaryotic fusion. Activation can be regarded as the starting point of individual development, mainly manifested by changes in the permeability of the omental membrane, efflux of cortical granules, formation of fertilization membranes, etc .; adjustment occurs after activation and is the first in the egg necessary to ensure the normal division of the fertilized egg Amphoteric prokaryotic fusion plays a role in ensuring parental inheritance and restores diploidy. Fertilization not only initiates DNA replication, but also activates genetic information such as mRNA and rRNA in the egg to synthesize proteins required for embryonic development. 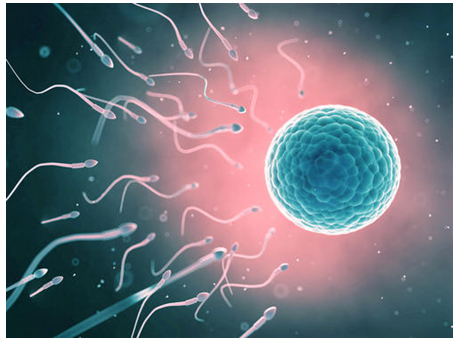 After fertilization, the blastocysts in the late stage of the blastocysts are gradually embedded and covered by the endometrium after 6 to 7 days. Need to go through three processes: 1. positioning; 2. adhesion; 3. penetration. Metamorphosis occurred quickly after implantation.

Animal sperm does not have obvious chemotaxis like lower plants, such as bryophytes, but instead reaches the egg by its own active movement or by the cilia of the reproductive tract epithelial cells. Human fertilization time: within 24 hours after ovulation. Fertilization site: tubal ampulla.

It is known that when many mammalian sperm pass through the female reproductive tract or cross the cumulus, the foreign proteins surrounding the sperm are removed, and the physicochemical and biological characteristics of the sperm plasma membrane change, enabling the sperm to participate in the fertilization process.

Luteinizing hormone (LH) is a glycoprotein gonadotropin secreted by pituitary cells that promotes the conversion of cholesterol into sex hormones in gonadal cells. For women, it works with follicle stimulating hormone (FSH) to promote follicle maturation, secretes estrogen, ovulation, and the generation and maintenance of the corpus luteum, and secretes progestin and estrogen. For men, luteinizing hormone stimulates testicular mesenchymal cells to synthesize and release testosterone. 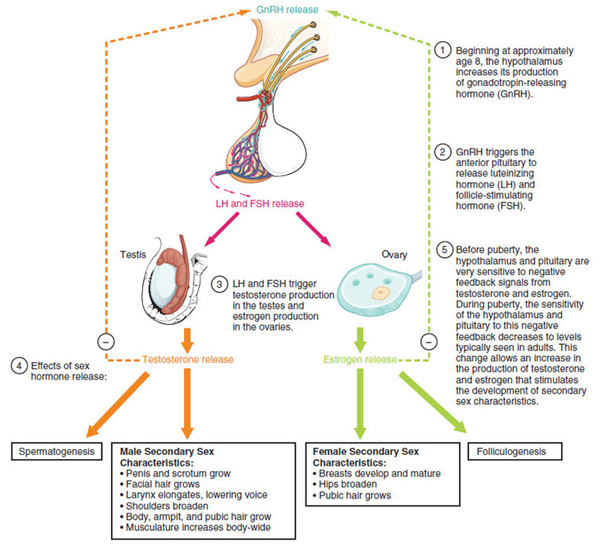 Figure 2. Effects of LH on the body. 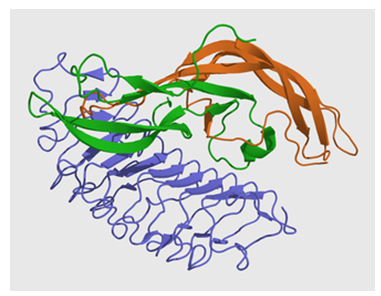 1. Jiang X.; et al. Structure of follicle-stimulating hormone in complex with the entire ectodomain of its receptor. Proceedings of the National Academy of Sciences of the United States of America. 2012, 109 (31): 12491-6.