Translational regulation refers to the control of the level of protein synthesized from its mRNA. This regulation is important for the response of cells to stressors, growth cues and differentiation. It leads to more direct cell regulation by directly regulating protein concentration compared to transcriptional regulation. The corresponding mechanism is primarily directed to the control of ribosome recruitment on the initiation codon, but may also involve regulation of peptide elongation, termination of protein synthesis or ribosomal biogenesis. Although these general concepts are widely preserved, some of the finer details of this regulation have been shown to differ between prokaryotes and eukaryotes. Some Akt pathway proteins are involved in translational regulation, such as eukaryotic translation initiation factor 4B (EIF4B) and interleukin-1 receptor-associated kinase 4 (IRA4K).

The eukaryotic translation initiation factor 4B is (Figure 1) a protein encoded by the EIF4B gene in humans. EIF4B has been shown to interact with eIF4A and stimulate its activity, and binds to the eIF3 complex via the eIF3A subunit. This interaction results in the recruitment of the eukaryotic small ribosomal subunit (40S) to the mRNA, which in turn sets the stage for the subsequent steps leading to extension. 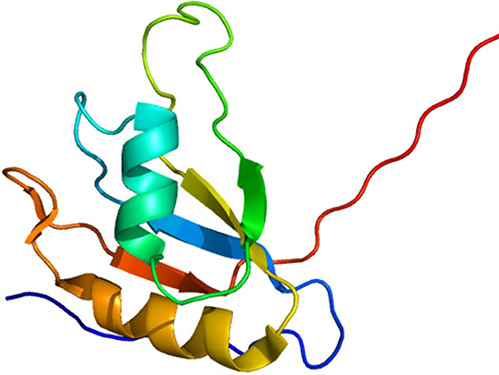 Figure 1. Protein structure of the eukaryotic translation initiation factor 4B.

IRAK4 (interleukin-1 receptor-associated kinase 4) in the IRAK family is a protein kinase involved in the innate immune response of Toll-like receptors. It also supports signaling from T cell receptors. IRAK4 contains a similar domain structure to IRAK1, IRAK2, IRAKM and Pelle. Compared to IRAK1, IRAK2 and IRAKM, IRAK4 is unique in that it acts upstream of other IRAK but is more similar to Pelle in this property. IRAK4 is very important for its clinical application.

IRAK4 is a threonine/serine protein kinase consisting of 460 amino acids comprising a kinase domain and a death domain. Its kinase domain exhibits a typical kinase bilobal structure, and the N-terminal leaf consists of a five-stranded antiparallel β-sheet and an alpha helix. The C-terminal leaf is mainly composed of many alpha helices. The N-terminus of IRAK4 also contains a 20 amino acid extension, which is unique for IRAK4 in kinases, even in the IRAK family. Located where the two lobes meet is an ATP binding site covered by a tyrosine gatekeeper. Tyrosine is considered to be unique to the IRAK kinase family as a gatekeeper. The protein also contains three autophosphorylation sites, each of which results in a decrease in the kinase activity of IRAK4 upon mutation.