In evolutionary developmental biology, the paired box (Pax) gene is a family of genes encoding tissue-specific transcription factors containing the N-terminal pairing domain, usually in part, or in the case of four family members (PAX3, PAX4, PAX6 and PAX7), a complete homologous domain to the C-terminus. The octapeptide and the C-terminus rich in Pro-Ser-Thr may also be present. Pax proteins are important for the specification of specific tissues in early animal development and during the regeneration of alien limbs capable of such animals.

Within the mammalian family, there are four well defined groups of Pax genes.

The other two families, Pox-neuro and Pax-α/β, are present in the basal double species. There are orthologous genes present throughout Metozoa, including extensive studies of ectopic expression in Drosophila using murine Pax6. Two rounds of genome-wide repeats in vertebrate evolution are responsible for producing up to four paralogs for each Pax protein.

Pax1 has been identified in vertebrate and embryo-segmented mice, and some evidence is also true in humans. It transcribes 440 amino acids from four exons and 1323 proteins in humans.

PAX2 has been identified as renal and optic nerve development. It transcribes 417 amino acids from 11 exons of humans and 4261 bps. Mutations in PAX2 in humans are associated with kidney-coloboma syndrome and oligoadrenal disease.

Figure 1. Structure of the PAX2 protein. Based on PyMOL rendering of PDB 1k78.

PAX3 has been identified as ear, eye and face development. It can transcribe 479 amino acids in the human body. Mutations in this can lead to Warardenburg syndrome. PAX3 is often expressed in melanoma and contributes to tumor cell survival.

PAX4 has been identified as islet beta cells. It transcribes 350 amino acids from 9 exons and 2,010 bps from humans.

PAX5 has been identified to have neuronal and spermatogenesis development and b cell differentiation. It transcribes 391 amino acids from 10 exons and 3,644 genes in humans. 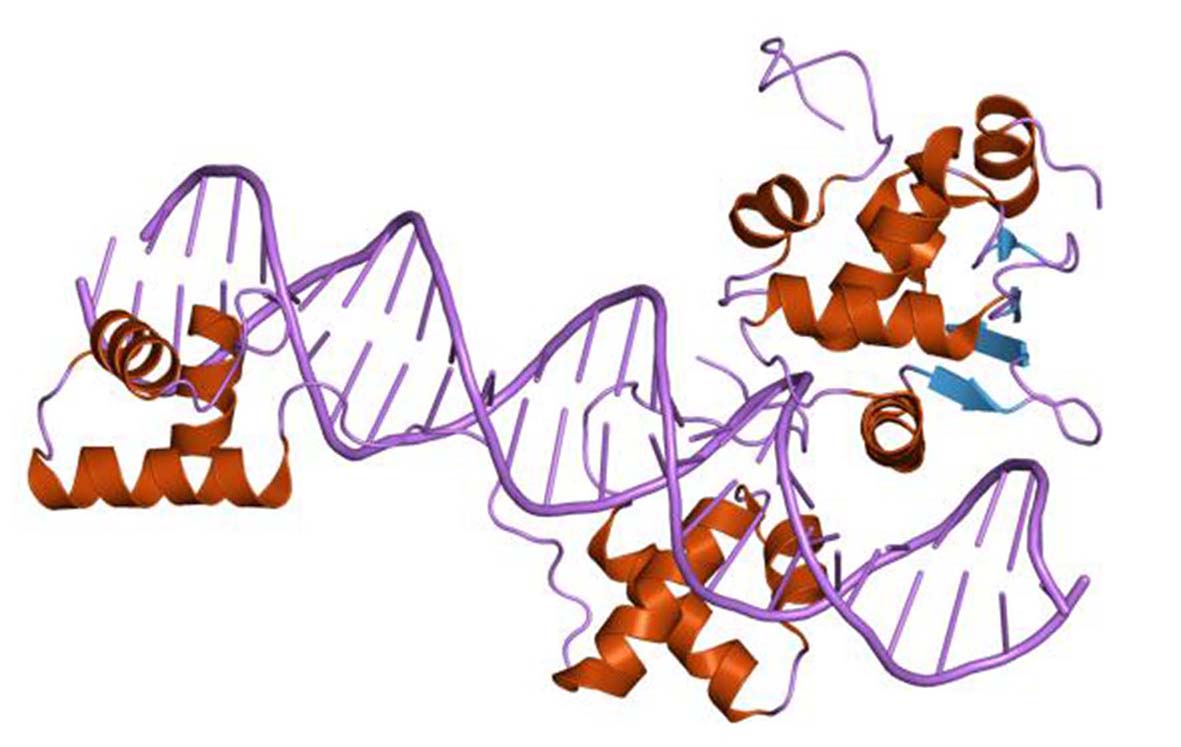 PAX6 (without eyes) is the most studied and appears throughout the literature as a "master control" gene for the development of the eye and sensory organs, certain neural and epidermal tissues, and other homologous structures typically derived from ectoderm tissues. 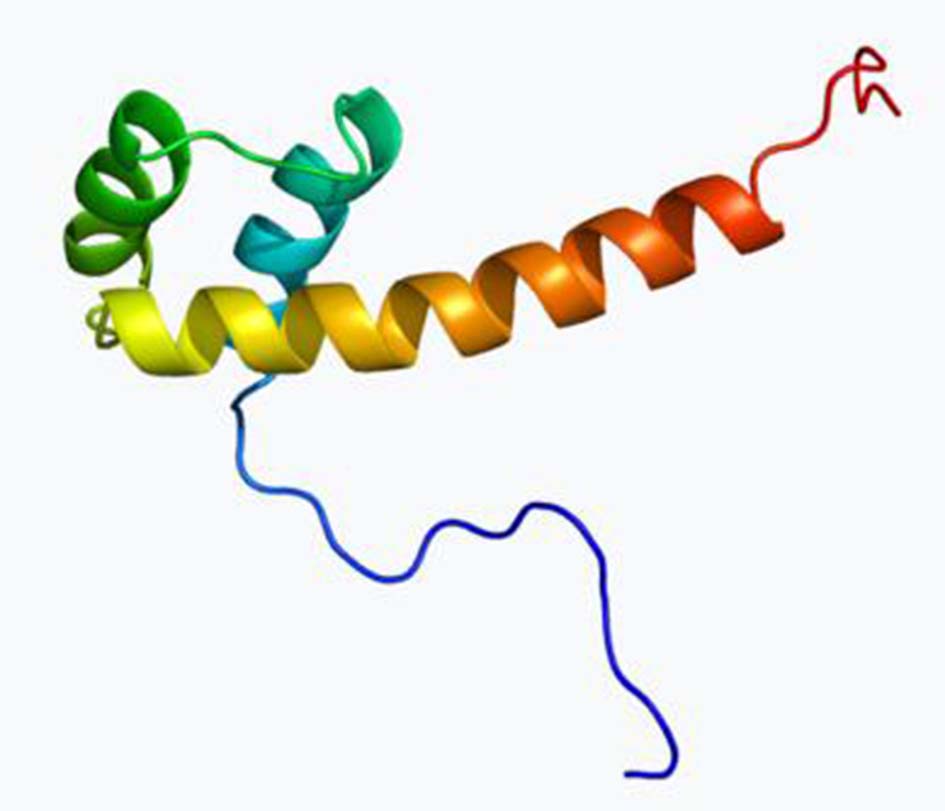 Figure 3. Structure of the PAX6 protein. Based on PyMOL rendering of PDB 2cue.

PAX7 may be involved in myogenesis. It transcribes 520 amino acid proteins from 8 exons and 2,260 proteins from humans. PAX7 directs postnatal regeneration and reproduction of myogenic satellite cells, but does not meet specifications.

PAX9 has been found to be involved in many organs and other skeletal developments, particularly teeth. It transcribes 341 amino acid proteins from 4 exons and 1,644 proteins from humans.