Nuclear protein is a class of binding proteins. A special form of protein that is ubiquitous in the nucleus of various organisms, and the nucleic acid binds to a basic protein such as histone or protamine to become a main component of the nucleus. Depending on the type of nucleic acid, it can be divided into ribonucleic acid nuclear protein and deoxyribonucleic acid nuclear protein. It can be extracted from the nucleus and can be dissolved in a 1 mol/L NaCl solution. Proteins in nuclear proteins include histone (or protamine) and non-histone proteins. Histones contain basic amino acids such as arginine and lysine, which are positively charged. Protamine is only found in eukaryotic cells and contains more acidic amino acids such as aspartic acid and glutamic acid. It is an acidic protein with a negative charge. Nuclear proteins play a decisive role in genetics and protein synthesis, and are the only components of certain viruses and their bacteriophages in organisms.

Karyophilic protein is a type of protein that, when synthesized in the cytoplasm, needs or can enter the nucleus to function. Nuclear localization sequence: nucleophilic proteins generally contain special amino acid sequences. These short peptides ensure that the entire protein can be transported into the nucleus through the nuclear pore complex. The sequence of "positioning" action is called a nuclear localization sequence. Nuclear output signal (NES): A signal that outputs nuclear nuclei as a nuclear material, helping certain molecules in the nucleus to rapidly enter the cytoplasm through the nucleus, and are located in the nucleus and then transported to the cytoplasmic molecules. 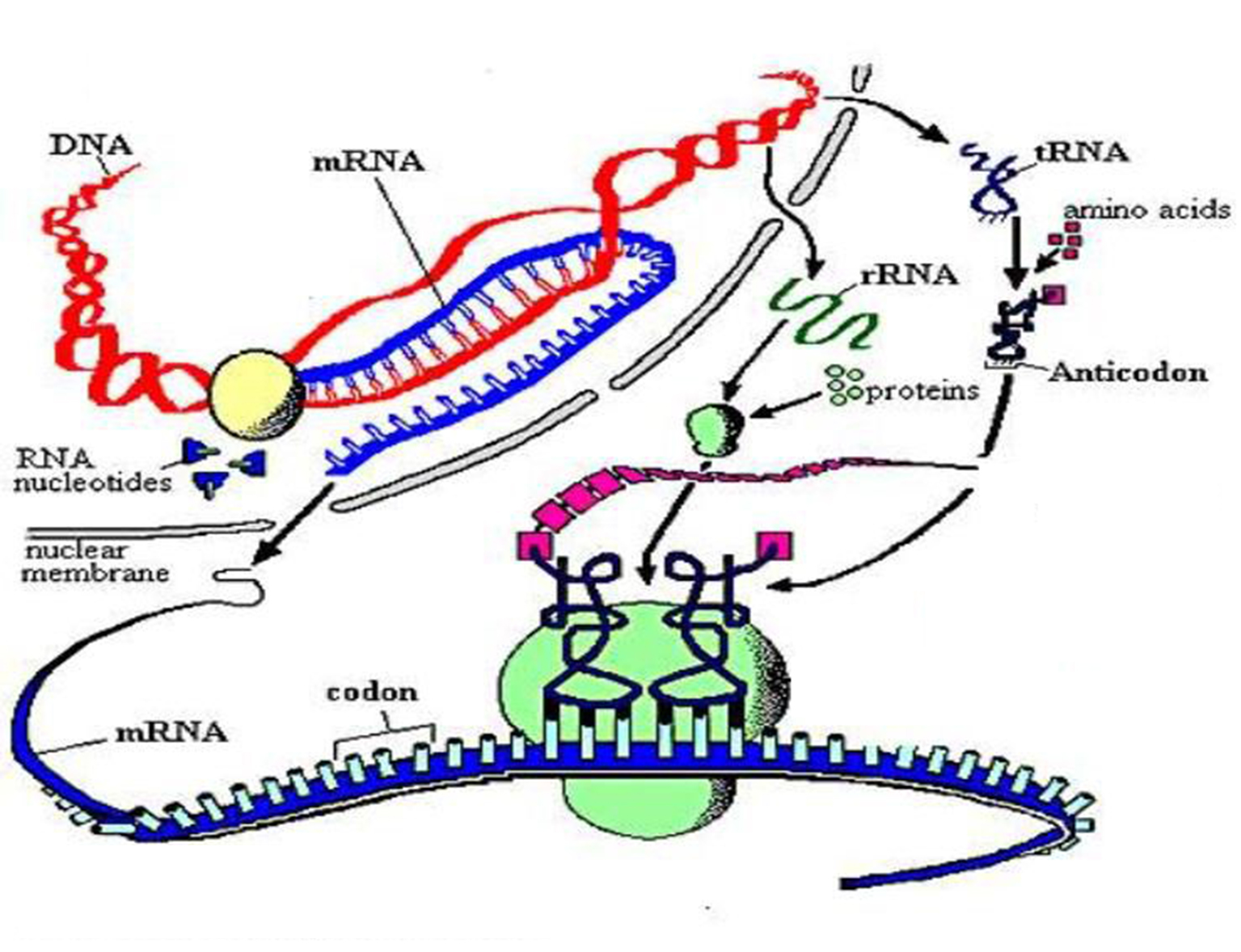 Nuclear protein in the virus

Ribonucleoprotein (RNP) refers to a nuclear protein containing RNA, a form in which nucleic acids and proteins are combined. Ribonucleoproteins include ribosomes, telomerase, and small nuclear RNP (snRNP). RNP plays an important role in the replication of influenza A. Ribosomes are also known as ribosome and ribonucleoprotein. A subcellular nuclear protein particle consisting of approximately equal amounts of ribonucleic acid (RNA, 35% to 55%) and protein (45% to 65%). It is a place for protein synthesis in cells. Multiple ribosomes can be joined in a string to form a polyribosome. Each ribonucleoprotein body is approximately spherical in shape and has a diameter of about 20 nm. It consists of two different subunits (large subunit and small subunit), which are non-covalently bonded by magnesium ions and other bonds. Four classes of ribonucleoprotein bodies have been identified: bacteria, plants, animals, and mitochondria, which are distinguished by their sedimentation coefficients for monomeric, subunit, and ribonucleoprotein RNA. The ribosome has two sites that bind to the transfer RNA (A and P) and can be attached to messenger RNA, (Rb).