Embryonic stem cells are a type of cells isolated from early embryos (before the gut stage) or primitive gonads. They have the characteristics of in vitro proliferation, self-renewal and multi-directional differentiation in vitro. ES cells can be induced to differentiate into almost all cell types in the body, both in vitro and in vivo. Embryonic stem cell research has been a controversial area in the United States, and supporters believe that this study can help cure many intractable diseases, because embryonic stem cells can differentiate into multiple functional APSC pluripotent cells, which is considered to be a life-saving the charitable act is a manifestation of scientific progress. Opponents argue that embryonic stem cell research must destroy the embryo, and the embryo is the life form of the uterus when the person has not yet formed，which have anti-life ethics. 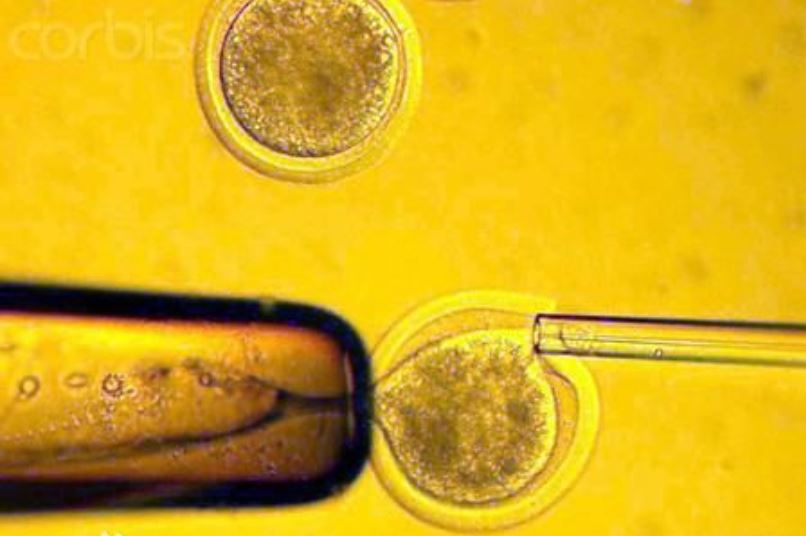 Human ES cells can also differentiate into trophoblast cells, nerve cells, glial cells, hematopoietic cells, cardiomyocytes, and the like. ES cells can be used not only as a model for studying cell differentiation and developmental regulation mechanisms in vitro, but also as a vector for introducing site-directed mutagenesis of genomes generated by homologous recombination into individuals, and more importantly, ES cells will be transplanted to humans. Medicine brings a revolution. Further, embryonic stem cells (ES cells) are highly undifferentiated cells. It has developmental pluripotency and can differentiate into all tissues and organs of adult animals, including germ cells. Research and utilization of ES cells is one of the core issues in the current bioengineering field. The study of ES cells can be traced back to the 1950s. The discovery of teratoma stem cells (EC cells) began the biological research process of ES cells. 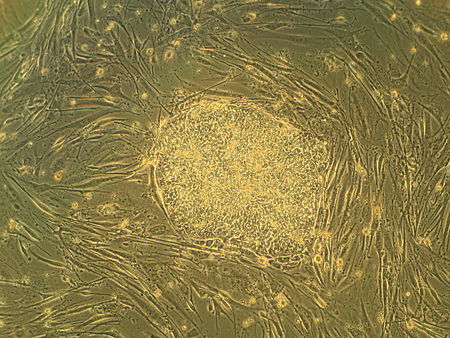 ES cells have a similar morphological structure to early embryonic cells. The nucleus is large, with one or several nucleoli. The nucleus is mostly euchromatin, with little cytoplasmic cytoplasm and simple structure. When cultured in vitro, the cells are arranged closely and grow in a colony. When stained with alkaline phosphatase, the ES cells were brownish red and the surrounding fibroblasts were pale yellow. There is a clear boundary between the cell clone and the surrounding, and the formed clonal cells are unclear with each other, and the cell surface has fat droplets with strong refraction. Cell clones are diverse in morphology, most of which are island-shaped or nest-like. Mouse ES cells are 7 microns to 18 microns in diameter, and pig, cow, and sheep ES cells are darker in color and 12 to 18 microns in diameter. 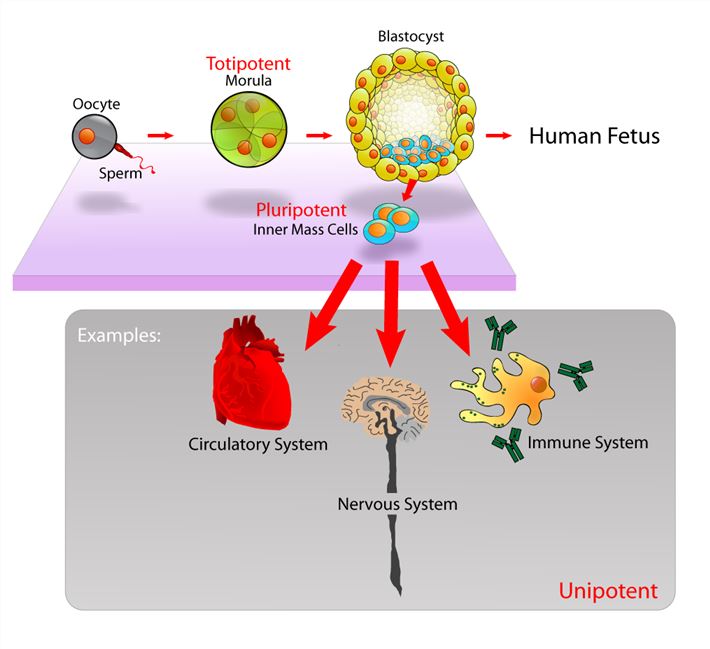