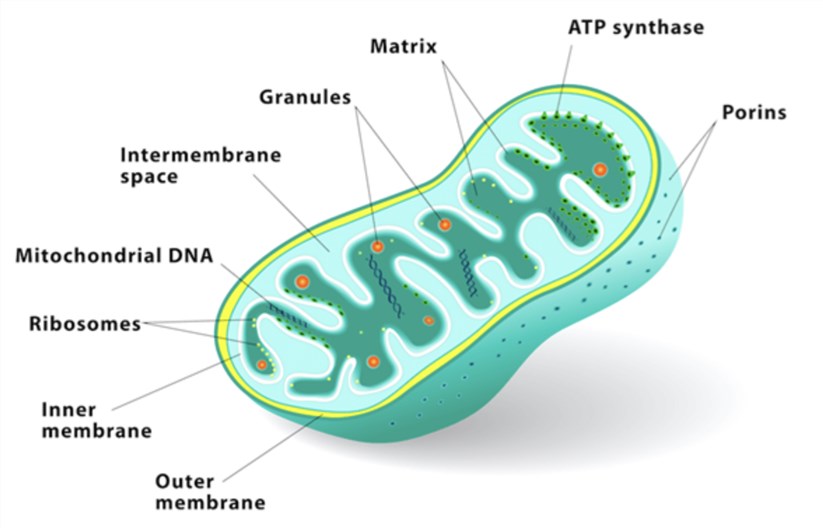 In order to achieve specific extraction of mitochondrial sub-interval proteins, researchers have genetically engineered anti-ascorbate peroxidase (APEX) to specifically "fish" membrane gaps or matrix proteins. As shown in Figure 2, genetically engineered APEX can target the mitochondrial matrix and oxidize a variety of phenol derivatives to generate hydroxyl radicals. These radicals have a short life (<1 ms) and a small labeling radius (<20 nm). Electron-rich amino acids such as Tyr, Trp, His, etc. are covalently bound to label neighboring proteins. By this method, 495 proteins of the mitochondrial matrix of HEK cells can be identified, of which 31 are newly discovered proteins. The coverage and specificity of the matrix proteome captured by this method reached 85% and 94%, respectively. The reason for the lower coverage may be that some protein side chains are too densely embedded to interact with hydroxyl radicals. Researchers further extracted and identified the mitochondrial membrane gap proteome by APEX combined with cell culture stable isotope labeling method, and identified a total of 127 membrane gap proteins (nine of which are newly discovered mitochondrial proteins) with a specificity as high as 94 %, Which achieves an efficient measurement of the mitochondrial membrane gap proteome.

Properties and Applications of Mitochondrial Proteomics

Figure 3. Protein biogenesis pathways of mitochondria. The large majority of mitochondrial proteins are synthesized in the cytosol and imported by the translocase of the outer membrane. Figure 4. TOM cooperates with downstream transport machineries. (Straub S P, et al. 2016).